October 20, 2019
Around one year ago, we kicked off operation 'No More Thumbs' with Nathan. We had a whole program in place with various tools and materials, charts and a prize. For all intents and purposes, the whole thing started off swimmingly well.

So where are we now one year on?
Has Nathan succeeded in kicking the habit completely?
Is he, for all intents and purposes, one hundred percent 'cured'?
Well, actually yes!
But we had our share of bumps and knocks along the way.
And I've learnt a few things as a parent while were working through this.

So as I was saying, everything was going swimmingly well at first.

We had a 30-day target of no-thumbs chart (I figured it takes 21 days to break a habit and added some extra buffer for good measure). For each zero-thumbs day, we put a stamp on the chart to track his progress. It had to be a continuous 30 days, so for any fall backs we had to reset the chart and start over.

The first week was tough going with several resets. But after that we made a few tweaks with his support tools and materials (i.e. night-time gloves and day-time fidget tools) and managed to get some good traction. We also had support from his class teacher to give him little reminders as needed throughout the day.

Finally after the 30 days, we celebrated with Nathan claiming his prize of the long coveted Tenkai Knights mini action figure set.

We did it!
We kicked the habit and were now home free!
I kept the gloves and fidget tools away since they were no longer needed.
I could finally tick that hurdle off my parenting list. Hooray!

Things went on along as usual for a couple of weeks.
Every now and then I would check in on Nathan to ask him how he was doing. Was he still feeling okay? Has he sometimes reverted to sucking his thumb again?
His answer was always a resounding No. Never. I'm all good.
Wow. What a champ! I thought to myself.

Then one day I happened to have a parent-teacher meeting with Nathan's class teacher to get an update on how he was doing in class.

He was doing wonderfully in all his subjects. Writing. Reading. Math. History. Social Sciences. He was a superstar! I thanked the profusely teacher for everything she was doing to support his learning and also for her support for helping him with his thumb-sucking.

"Oh yes, Nathan is doing very well in that too. But he still does suck his thumb sometimes, especially later in the afternoon when everyone starts to get tired."

I was completely thrown off.

Especially since I had asked Nathan this exact question several times over the past few weeks. And he had assured me every time that all was well.
Maybe it was just those few times at school when he was feeling tired.
How about in bed at night? Was that still an issue?
No. It was only at school. No other times. He told me adamantly.

Later on I chatted to hubs about it to get his thoughts. Then he told me that actually he noticed Nathan still sucking his thumb sometimes when he went to check on him at night.

The betrayal cut me deep inside.

So I sat down with Nathan and confronted him.
The words came bursting out like a broken dam.
Why? Why did you lie? Why didn't you tell me? Why?
It didn't take long for to Nathan break down too.
And his response was a knife to my heart.

The whirlwind of anger inside me went silent.
And I realised that the blame was on me.
Somehow despite my whole cleverly orchestrated plan, I had ended up making my son think of overcoming his thumb-sucking issue as a destination rather than a journey.

After 30 days we were supposed to be home-free. That it was the end of the story. We were all suppose to live happily ever after.

But that didn't happen.
It never does.
Not for anyone.

After the prince and princess have the beautiful wedding, comes marriage and all it's challenges.
After you score that dream job, comes the toil of working to keep that job going.
After the superheroes vanquish the ultimate evil foe, another more notorious baddie will inevitably rise to take his or her place.
There is never a final 'The End'.
Because life keeps going. And we have to keep working at it.
Every. Single. Day.

And at that moment I cried. For all the misery that I had inadvertently caused my son.

He was afraid of how disappointed and angry I would be.
He was afraid he would have to give up his hard-earned Tenkai Knights set.
He was afraid of admitting he had failed.
And every day he kept vowing again that he would not fail.
Only to fall yet again. But simply too afraid to tell anyone.

I told him how sorry I was.

Sorry that he believed he had to do this on his own.
Because there is no winning or losing here.
We are here to help. However long it takes.
He doesn't need to hide or pretend.
We are on the same team.

We made a new plan together.
Nathan would take the lead on how he felt things were going and what he needed.
Gloves and bandaids were back in play.
Regular check-ins and chats.
And of course he gets to keep the Tenkai Knights set.
After all, it's important to celebrate every victory and  milestone.

It's been over one year on and we're in a truly good place now. And I'm not just talking about the thumb sucking, but of more value I believe we reached another deeper level of honesty, trust and open communication.

As for the thumb sucking habit, it's essentially gone for good. We tossed out the bandaids and fidget tools ages ago. And while he doesn't need them any more, Nathan still insists on wearing the gloves every night-- just for good measure. He will tell us when he's ready to put those away for good.
As long as it takes.
We're in it for the long haul.

So there you go.

We are focusing on the journey.
Keep moving forward.
Never giving it up.
Taking it one step at a time.
Celebrating small victories.

Or in two words...
having a GROWTH MINDSET.

Not just for my kids.
More importantly for myself too.
We are all learning and growing together. 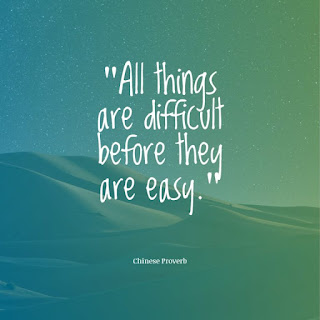 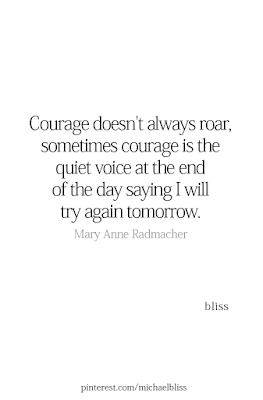 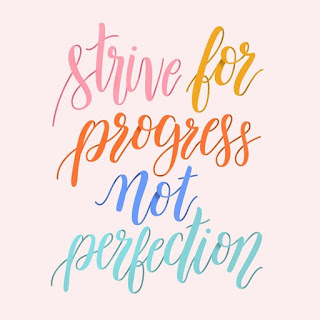 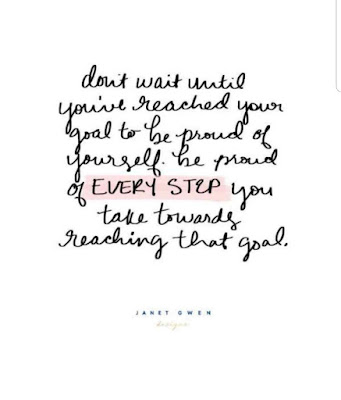 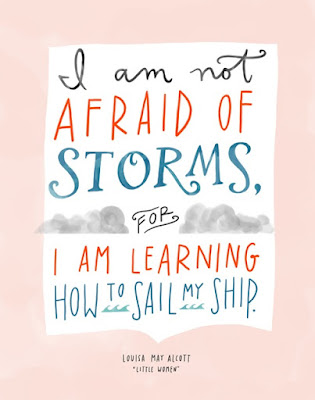 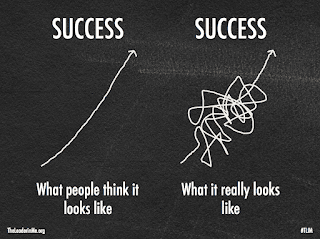