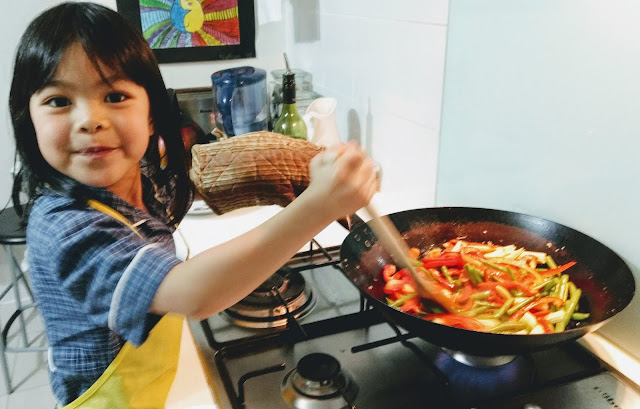 We celebrated the occasion with a cosy little blue narwhal pyjama party theme. 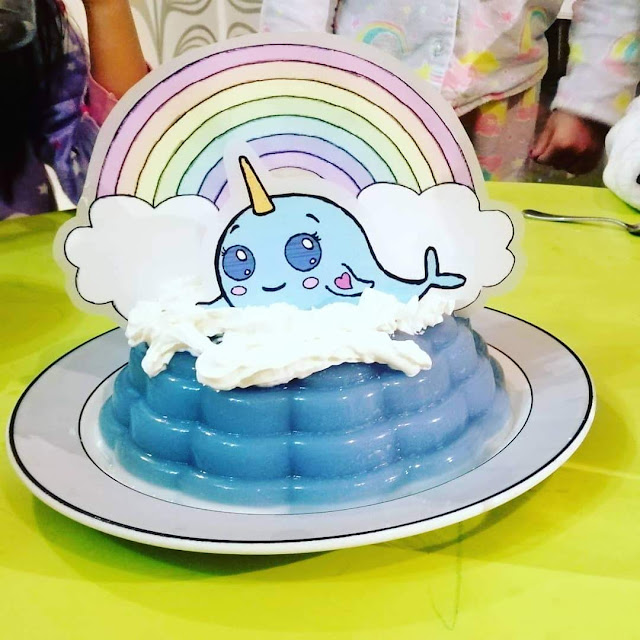 I went a bit crazy with the blue butterfly pea flower serving a small array of blue hued food and drink. The pièce de résistance of the night was the awesome blanket fort complete with fairy lights for all the kids to snuggle under while they watched a movie.

It's funny how kids grow up overnight. One minute they're a tiny, diminutive little creature... all giggles, coos and silly sounds. And then the next moment, you see it happening before your very eyes.

"I almost cried, mummy... but I remembered my breathing exercises using my belly".

"Today at recess I was sad because 'M' did not let me play with her and 'A'. But you know what? I can find other new friends to play with!"

"Thank you for helping me learn this, mummy." (this last one came out right after I was impatiently explaining a piano concept through gritted teeth) 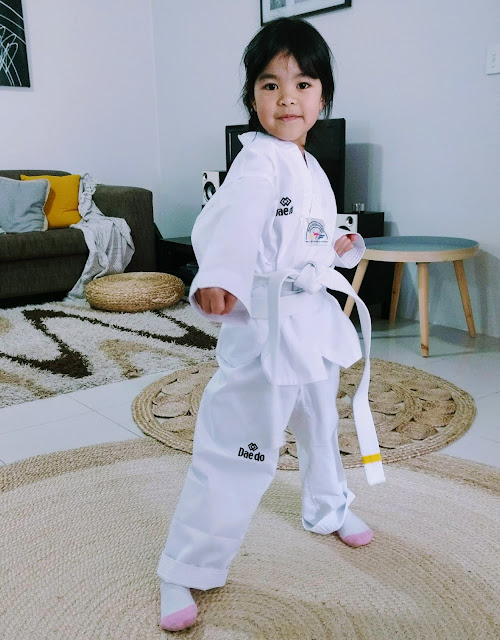 In contrast to her brother, Grace has a rather practical bent to her outlook. The other day while I was tucking her into bed, she popped this question out of the blue...

I have tackled similar lines of questions from her older brother before, so I launched into my opening lines for a deep philosophical discussion.

She immediately clarified her meaning.

"No. I mean what do they LOOK like? Like, when a person is dying, they don't just go 'urk, I'm dead' and die. I want to see how it happens! Okay, who is the oldest person we know? Tai ma? Next time when she is dying can we go see her so I can see what she looks like when it happens?"

Then another time while we were having one of those funny rhetorical family conversations about what the kids would do if both mummy and daddy were dead... (why do we seem so morbid?).

Nathan then launched into a discussion about who would take care of them in the short term and long term... like which friends or neighbours they can go to for help or to stay with.

Grace's thought process however was quite different. First she established that the important question was what they were going to eat. Who was going to cook for them now? Then she established that she had some money in her piggy bank. And that it was a lot of money (for an almost six-year old)--as their grandparents had recently passed them their loot of ang-pow money from various overseas relatives. Then she said she would go to the shops, buy some bread, butter and ham to make sandwiches. And maybe some apples too. Because it was important to eat fruits.

Nathan started to point out that the money will eventually run out. But we all agreed that it was a pretty good survival plan for an almost six-year old to think of.

She might also have a bit of a journalist streak in her. After taking charge of my old Casio digital camera, she has been busily snapping photos of everyday objects and people. She would take several shots to get it just right to her liking and enjoys scrolling through all the old photos she has taken. 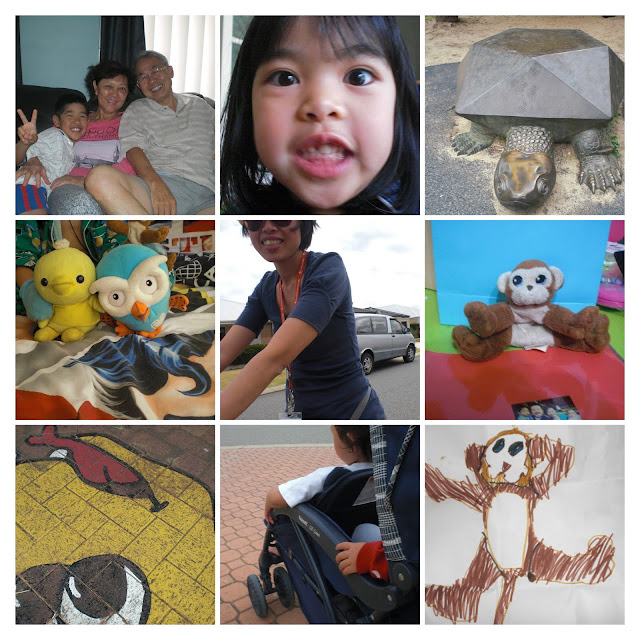 She's even mastered the art of vlogging and does a pretty good job of articulating herself on camera...

Not bad for a six year old! 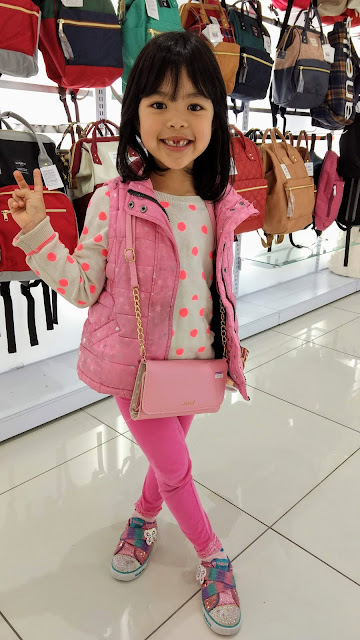