One big parenting question I often hear is:
“How can I wean my child off the pacifier or thumb?”.

It’s definitely a tricky one.

I myself have had to grapple with the question with my own kids.

Grace’s dummy addiction was pretty straightforward to tackle. Painful, of course. Seriously painful. But simple. Cold turkey. Like pulling off  bandaid. I secretly snipped a bit off the tip off her dummy and told Grace that ‘momo’ was broken. She yelled the place down like a banshee. The first naptime without it was too horrible for words. But it was over in a day. I was smarter this time too. Because I had attached a lovey to her pacifier which she could latch onto as an alternative after the dummy was gone. So that was that.

To be honest, I have mixed feelings towards his thumbs. I sometimes think his cheerful, easygoing and calm demeanor might be largely attributed to his thumbs. In our entire household (including the adults), he is the often the most level-headed in heated situations and you can count on him to keep his cool to seek out a resolution.

However as he started approaching primary school age, the biggest concern we had with his thumbsucking was the looming potential orthodontics issue.

Bandaids. They peeled off. And he continued sucking with them on.

Yucky tasting anti-thumbsucking nail polish. He got used to the taste.

Chilli juice (hubby’s idea). He bore with it until the sting wore off.

I realised it would inevitably be a losing battle from the start if the primary party involved was not fully on board.

And that really was the key.

So we had a few serious talks.

I borrowed this book from the library to read together.

Then we made a plan and put it into action.

For day time, we agreed on bandaids as reminders and visual cues to stop him from inadvertently putting his thumb in his mouth.

Nathan found a couple of things to use as little fidget tools to keep his hands busy when things got too quiet. A smooth marble. A twisty pen connector. A bit of blu-tack.

We also got his teacher onboard the plan to help give him a subtle reminder or a gentle nudge throughout the day whenever he needed it.

For night time, I made a few variations of special thumb gloves. But finally we found the one that worked best was this simple sock version. 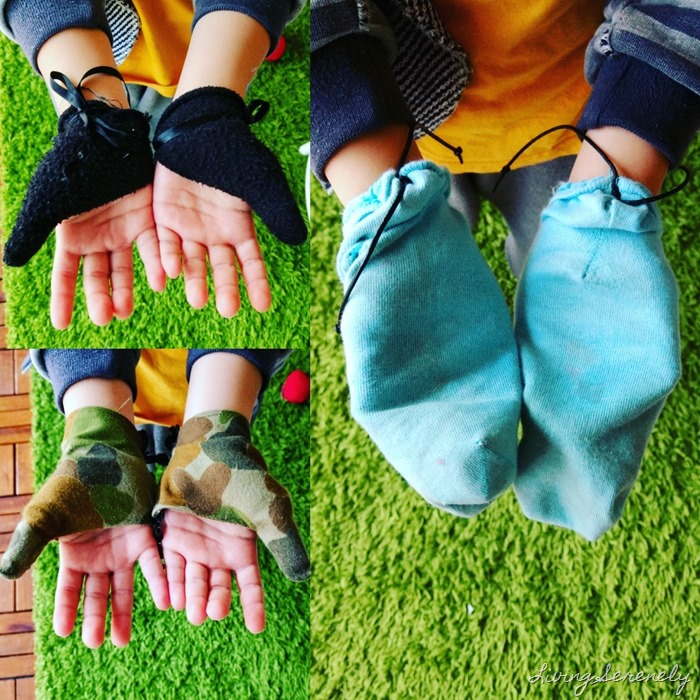 And because Nathan is quite a goal-oriented kid. We set up a 30-day stamp chart with a big reward at the end. I partnered up with him to go on my own 30-day challenge to switch off my phone by 11.00pm every night and go to sleep (but that’s another story). 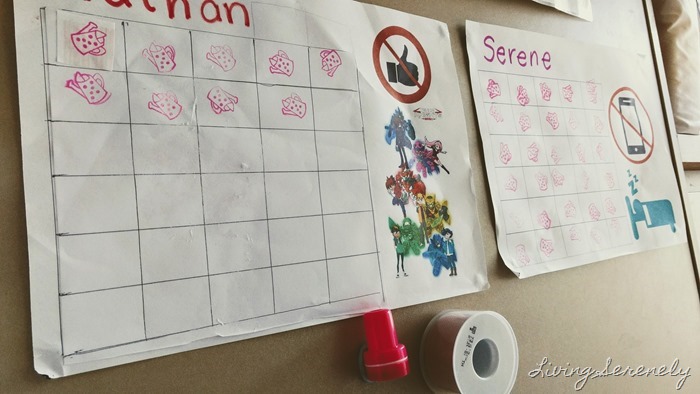 This is probably the hardest thing Nathan has had to do in his young life. And I truly admire his tenacity.

He’s admitted that there are times when he really, really, really felt like he needed his thumb. And we’ve had some stumbles where we’ve had to erase the stamp chart and start over. But he bravely picked himself up and carried on.

To keep himself going, this is the mantra Nathan’s been using from his favourite Ninjago show: “If you want something to happen, don’t wish it to happen, MAKE it happen!”.

I’m seriously so proud of you, Nathan.

Two big thumbs up to you! 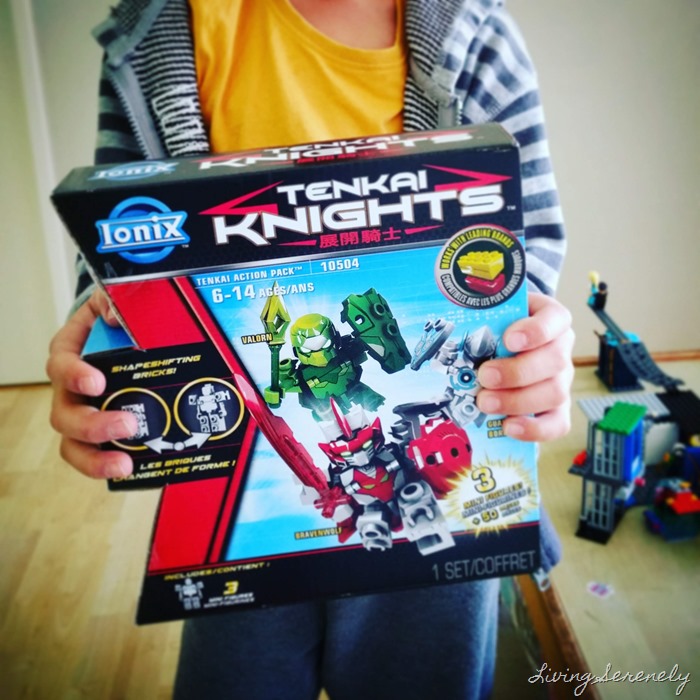