After my last mega update post, I’m a bit short on news this month. But the big highlight I must talk about this month is of course our dear Grace’s birthday! 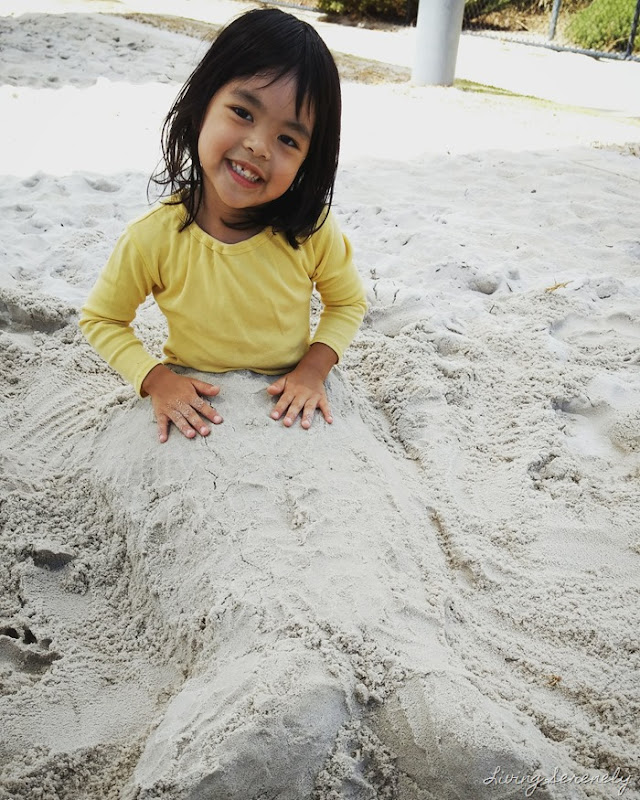 We decided to splurge a little to give Grace her first bona fide big birthday bash at the Pickled Fairy in Fremantle. She chose a ‘Mermaid and Sea Fairies’ theme for her party, complete with a Mermaid cake and a Sea Fairy to host her party. 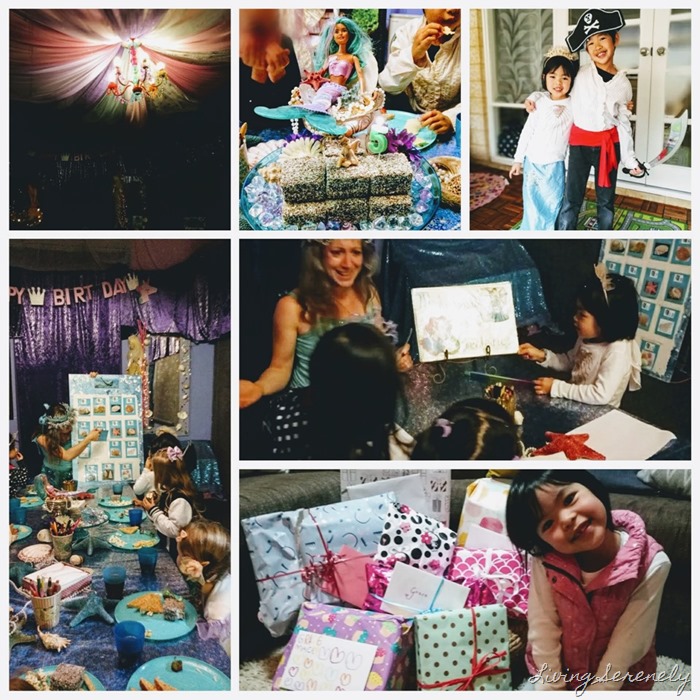 The kids had a blast and it was a nice change to just kick back and just sit back to enjoy the party (and swipe my credit card afterwards). 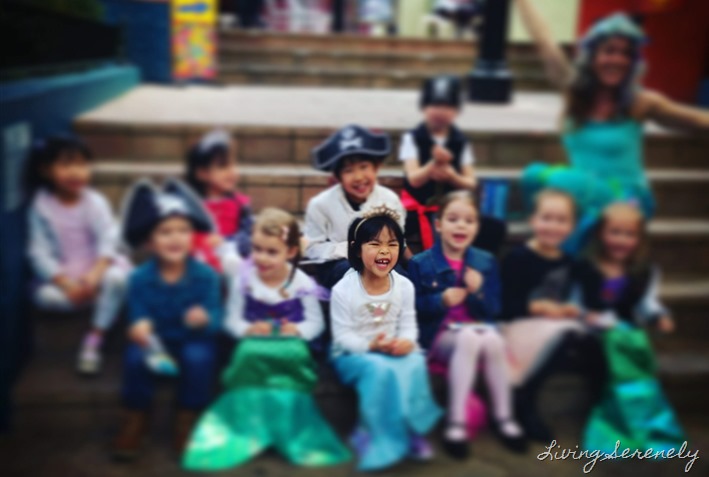 For weeks and weeks I had been quietly sussing out what her top birthday present wish list items were. Nathan had been subtly trying to sneak in some Lego references into her thought process. But I was determined to nail down her true wish list…

(I don’t know if it speaks for a certain level of maturity in her or simply a sign of girly-deprivation).

Anyway, here we are at five.

So what has this short space between four and five been like?

Well one big highlight is of course: school—which has been  absolute blast. Kindy runs for just two and three days a week, and she looks forward to every session each week. She’s one of the oldest in her class, so the standard literacy and numeracy work has been a walk through the park for her. And having an older sibling who has been through the ropes definitely gives a vantage point. 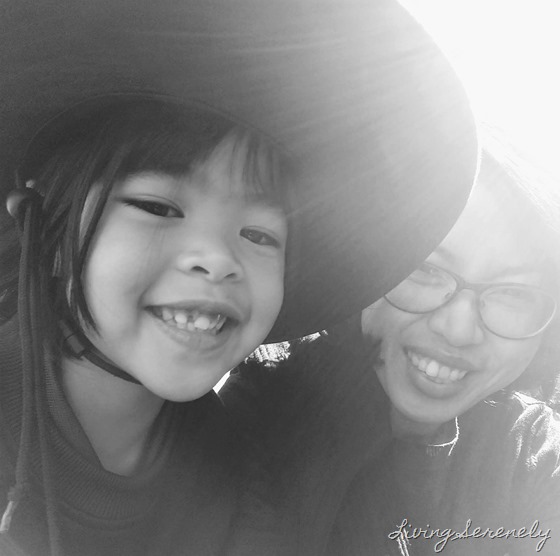 Well, after ages of trying to grow her hair out (at her big brother’s insistence not to cut it), we felt it was finally time for a solid chop. We made a weekend of it, mummy and daughter both. I went for a short bob on Saturday so she could see for herself that it was no big deal. Then on Sunday I lopped it off myself. Did a pretty neat job of it too I must say.

We had a weekend of haircuts for the girls

We still have our special time on Fridays together. I’m so glad I’m able to hold on this little girl part of her just a bit longer. She’s in such a hurry to grow up. So these Fridays are just a small way to slow time down just a bit.

We linger over breakfast and lunch. Take our time at the shops as I pick up groceries and run errands. Read. Cook. Bake. Hang out in the garden. Enjoy tea parties on the floor with the toys. Play boardgames (which can be tricky sometimes as this girl loves to win).

#playingmasakmasak with my little girl

This space between four and five has been chock full of adorableness-- especially the unique and quirky ‘Gracie’ brand. Here are a few gems I saved…

“Look, I saw mummy put sugar in the washing machine!” (It’s not sugar) “I want to call it sugar.”

“Mummy can I have another kiss goodnight?” (Sure, baby) “Right up here--on my brain.”

(Trying to explain a missing toy) “I can’t find it mummy… first it was here but then it disappeared… I know who did it… it was the ghosies!”

(Gracie, have you put on your swimsuit?) “I did already!” (Grace! You forgot to take off your undies!) “Oopsie! HAHAHAHA! Look I’m like Mister Bean!”

(At bathtime) “I just love my bum bum! Because it’s so round and patty” (giving her little bum a few solid pats).

And that’s my girl. 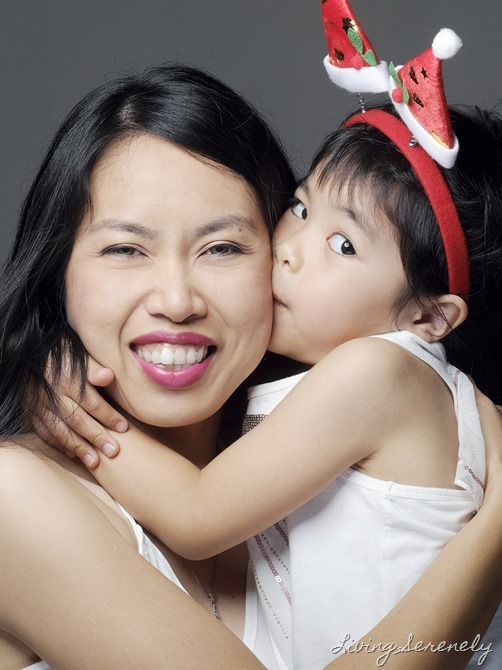