More on what I’ve been reading (and listening to)

Since my last ‘what I’ve been reading’ post, a few people have remarked that my choice in books seemed rather morbid. It was nice to spark some conversation on good reads so I thought I’d share more on what’s been on my reading list. I’ve also started getting into podcasts and audiobooks as well, which I find to be a good ‘pick-me-up’ morning routine, listening to a good book while I brush my teeth. 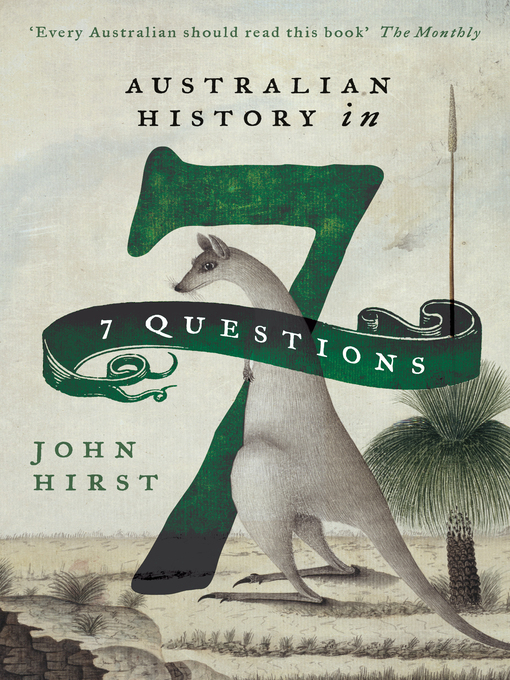 (Simple, straightforward, and to the point. Not having studied in high school here in Australia, I found this a good book to tie some of the bits and pieces of general knowledge I knew of Australian history together) 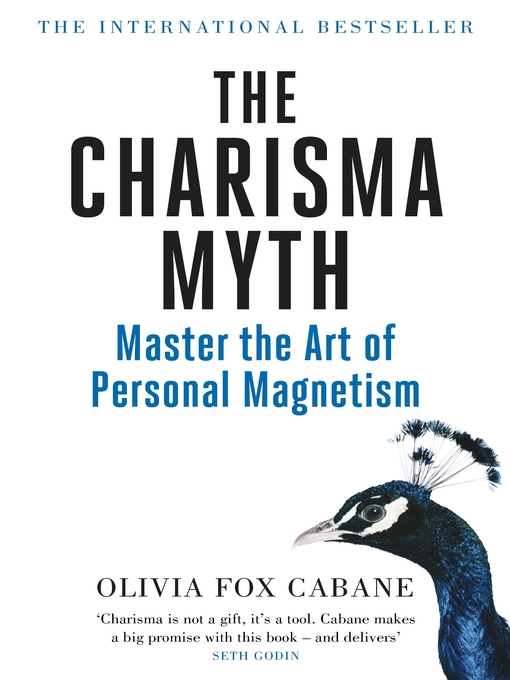 (This was a typical ‘self help’ type book which laid out very practical tips for ‘mastering the art of personal magnetism’ as the author puts it. Which essentially was about leadership. Some of the chapters seem almost lifted out of Dale Carnegie’s ‘How to Win Friends and Influence People’. Still it was interesting to get a different perspective on how to approach this particular ‘art’).

The Memory Code
The traditional Aboriginal memory technique that unlocks the secrets of
Stonehenge, Easter Island and ancient monuments the world over
by Lynne Kelly 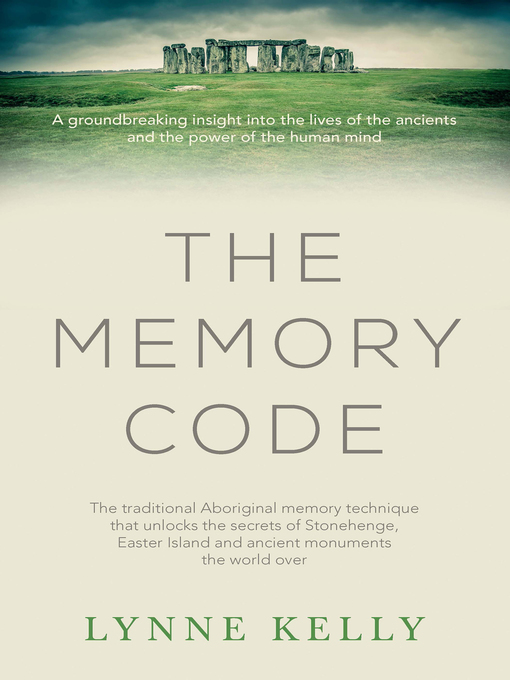 (This big reveal of this book was somewhat anticlimactic for me. I was hoping for some mindblowing insight into the secrets behind Stonehenge, Easter Island etc. But the key topic was essentially all about the link between Indigenous song patterns and physical landmarks as visual cues. I admit that is an interesting key on it’s own. However the various points in the book do not vary far from that one key. So the chapters became somewhat repetitive for me). 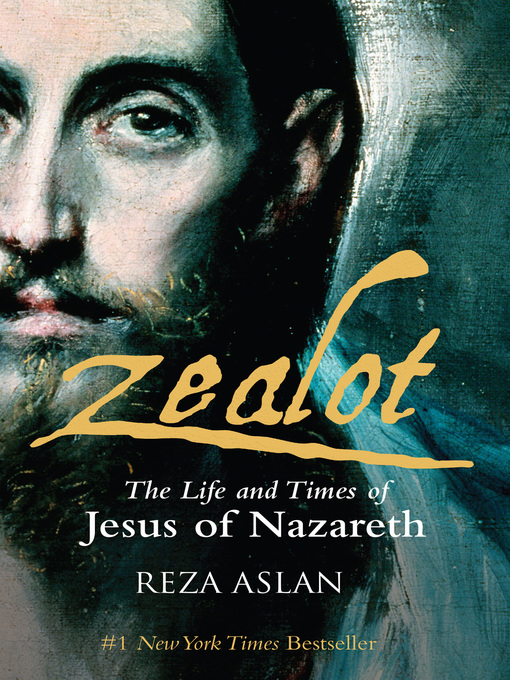 (My mind was so blown away by this book that I decided to re-read ‘Zealot’ by Reza Aslan. Particularly the chapters that expanded on the divergence of the apostle Paul’s preaching on the Jesus cult during that period from the original mother church led by James, Peter and John) 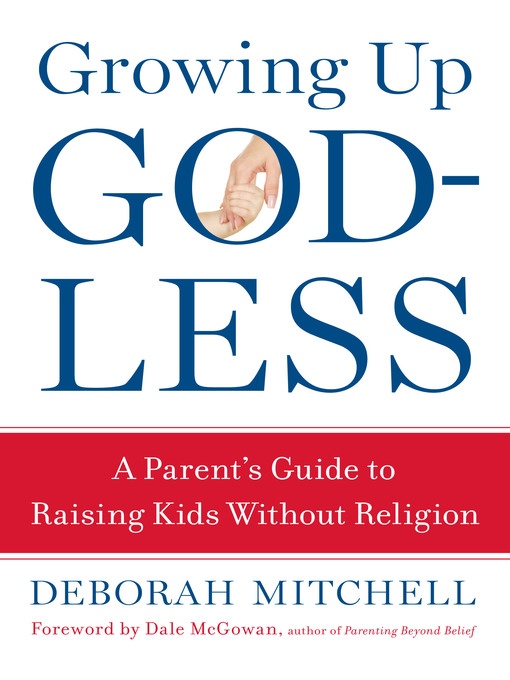 (Does this reading choice seem too heretical? I suppose I just like to throw the boundaries wide open. I can judge for myself which points to keep and which to discard. The book reads like collection of personal reflections and essays. I took away a few interesting perspectives to ponder over). 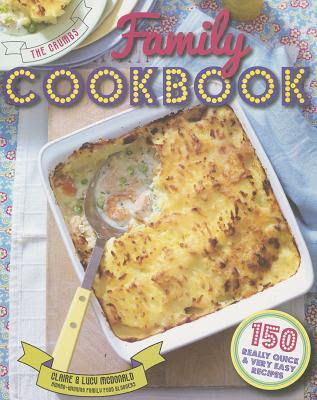 (Every now and then I need to find a good, solid cookbook to refresh my menu ideas. The ‘Hipster Chilli’ recipe alone makes the entire book worthwhile. Most of the recipes in the book can be prepared within 30 minutes. And even if it takes longer, it would usually involve a ‘leave it to simmer on the stove’. And it has lots of fun ideas for cooking with kids too).

For audiobooks, I’ve been using Borrowbox to access my local library’s collection of eAudiobooks. I especially enjoyed listening to Dan Stevens’ narration of Frankenstein by Mary Shelley. I must confess that Dan Stevens’ deep, soothing voice was the initial reason I started listening to this old classic. But he has certainly open the doors to the wide array of audiobooks available through this app.

Since the last podcast series I listened to, I haven’t found another one as gripping or addictive. But this one definitely makes the cut: The History of English Podcast. It’s more than just a history of the English language… it’s almost a series on the history of the entire world. The episodes are sometimes a bit repetitive on certain points and topics, but I find that okay as it makes it ideal for listening while you’re on the go. I highly recommend it. Here is the link to the first episode.

And just as a fun little postscript, my music playlist lately has been filled with Latino sounds of David Bisbal and Juanes, which is largely due to my recent guilty pleasure series, ‘Jane The Virgin’.

So what good stuff have you been reading, watching or listening to lately?