I just had to take a bit of time to record my feeling of immense pride at this moment.

For this little guy. 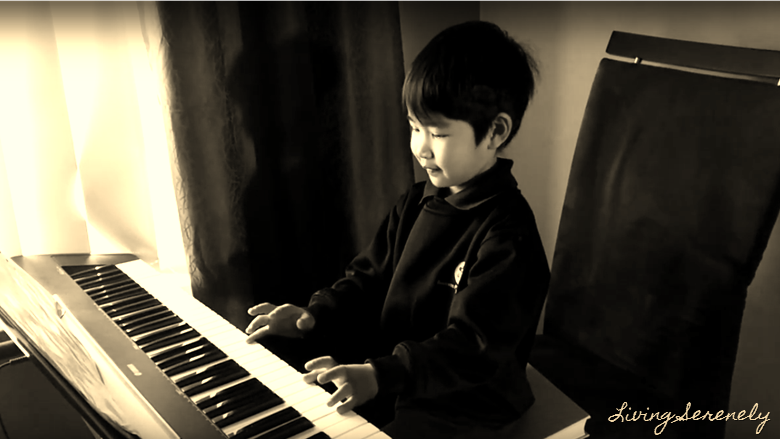 This week at school, the music teacher had planned a ‘Performance Week’ where each child was free to prepare a song or dance or play a musical instrument in class. “To give them an opportunity to perform in front of an encouraging audience”, as she put it.

And Nathan apparently took the spotlight that day.

I spoke to the music teacher afterwards to get the lowdown…

“He did very well! He was the little superstar of that day!” she told me.

“Oh, I’m sure every child performing was a little superstar in their own right”, I said modestly.

“True, true… but I have to say, he was definitely a cut above the rest. Most kids at this age just go up and play something they made up on the spot just for fun. But I can see that Nathan put a lot of effort and preparation into his performance”, she assured me.

Nathan’s proud recount of the experience with a beaming face…

“I played really well! Everyone clapped. So many people put up their hands to tell me that they liked my playing. They all asked me to play the song again**. So I did! And the teacher said ‘Well Done, Nathan!’”

We had both been working together really hard on piano this term. So this was definitely a proud moment for both of us. Though I never in my life imagined I’d find myself in the piano teacher’s seat, with my own child as the student.

People always warn us against being our own child’s tutor.

“You cannot be your own child’s tutor… it’s emotionally impossible!”

“Somehow you can stand stupidity in other children, but never in your own child”

“They will make you vomit blood I tell you… VOMIT BLOOD!!!”

The last remark was from my own dad when he at one time made an attempt at tutoring me in math. [Almost] every session would end in tears for one reason or another.

Hubs and I have had many philosophical ‘discussions’ on the subject of extra-curricular classes and activities for our children. Should we send them to learn piano, violin, or to sports, ballet or maybe art class? I was inclined towards just letting them be and not inflict the same torture I had received when I was a child.

“Let them pick it up when they are older if they are keen on it” I said.

“But how will they know if they like it unless they are exposed to it?” hubs countered.

We went back and forth on the subject at length. In the end I agreed to have a go at introducing Nathan to a few basics on the piano and see how things progress from there. We decided not to send him to formal piano lessons. One--because it costs a fair bit of money. Two--I didn’t want the bother of having to become one of those chauffer mums (at least not so soon). And three--I might as well put the expensive piano lessons I had received as a child to good use.

The two main resources I used were Mr Hoffman’s YouTube channel and this book. Both resources I would highly recommend (btw this is not a paid post). Especially the Mr Hoffman YouTube videos which are great for just dipping your toes in the water to see if you or your child show any early inclination to the instrument or to music in general.

The lessons kicked off very well at first. Smooth sailing. Then they petered out a bit when the hurdles began to surface. Deciphering notes and musical symbols. Getting that pinkie finger on the left hand to work right. Increasing the tempo of songs. And just generally exercising and coordinating those ten little fingers to build up all those new neuron connections in the brain.

“I can’t do this! My fingers don’t want to work properly! It’s TOO HARD!” cue tears and slamming of piano keys.

It took every ounce of moral fiber within me not to bark at him to buck up and get over himself.

“Nathan. I promise you that you will be able to play this song”

“You will. Maybe not today. But you will be able to play every note in this song. I promise you.”

“But how? I can’t get anything right. My fingers keep getting mixed up.”

Anyway, at this point hubs decided it was appropriate to dangle a small carrot* to get over this hump.

I was not keen on the idea initially.

After all shouldn’t the object of doing something be for it’s own sake?

But hubs assured me that it was a tried and tested method for generations.

I admit that it definitely helped to keep things moving along.

Then once we were past the hump, Nathan discovered to his surprise that he was actually enjoying it for it’s own sake after all.

And that’s how it’s done.

With a little carrot every now and then to keep things moving along.

[*P.S. A snapshot of some of the prized carrots waiting in the wings in the carrot vault…] 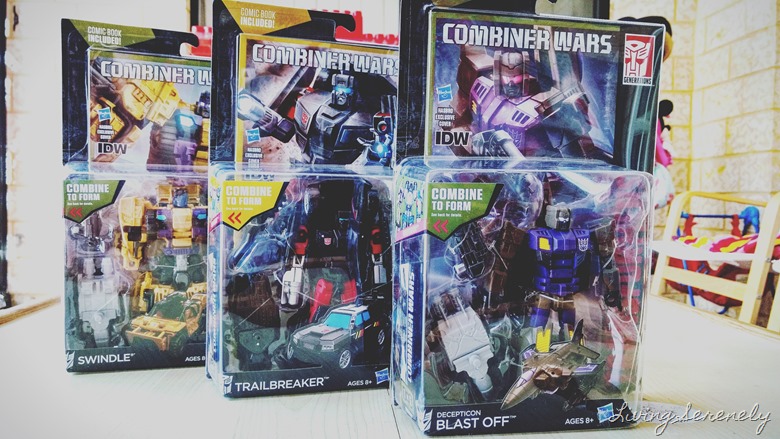 [**P.P.P.S. For those who are interested to know, the song Nathan chose to play was ‘Mary Had A Little Lamb’. Initially I had suggested that he play a slightly more complex song which showed off a bit more technique. However Nathan insisted on his choice. “It’s much better to play a song that everyone knows, mummy--then they can enjoy listening to my playing”. And it turns out the little PR man was right.]