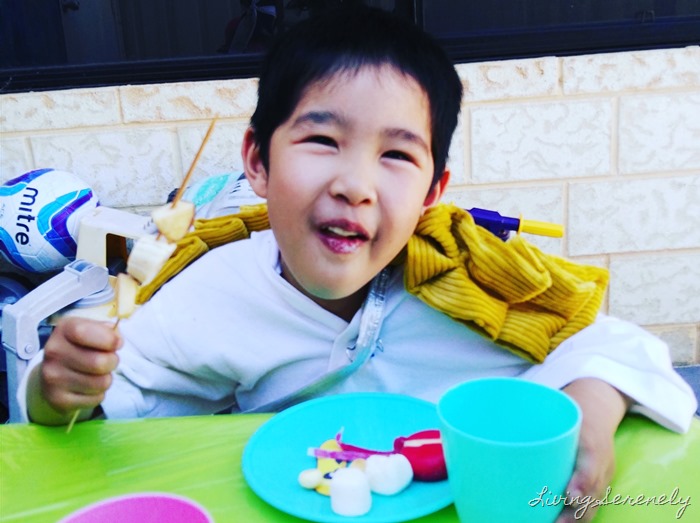 So dear Mister Six has entered the scene.

Well, to sum up, it’s been all about…

LEGO.
Transformers.
Star Wars.
Elephant and Piggie books.
Books about LEGO.
Reading Roald Dahl and Enid Blyton books together.
Learning sight words.
Toe holes in socks.
Knee holes on pants.
Second (sometimes third) helpings at dinner.
Writing and drawing pictures about LEGO.
Sweaty hugs after school.
First visits from the tooth fairy.
Holdings hands to cross the road (most of the time, still).
Silly jokes at little sister’s expense.
Hugs and sorry to little sister afterwards.
I want to play by myself.
I want to play with sister.
I want to play by myself again.
You listen to me because I am bigger.
Okay, I’ll read you a story, little sister.
Yes, I’ll help you mummy.
No problem, I’ll take care of it, mummy.
Can I do it later, mummy?
More LEGO.
I love babies.
I like to play with babies.
I like to play with big boys.
I played that piece on the piano all my myself!
This song is too hard.
I don’t like piano.
I want to play the cello.
I want to play the trombone.
I just want to play LEGO.
Give me lots of hugs and kisses goodnight, mummy.
What’s for breakfast tomorrow, mummy?

Please, mummy… I promise I will not change my mind again.

And Iit’s not going to be a big party. Just a little one. With only my best friends.

The rest is history.

Here are some photo highlights from the ‘little’ bash we had. 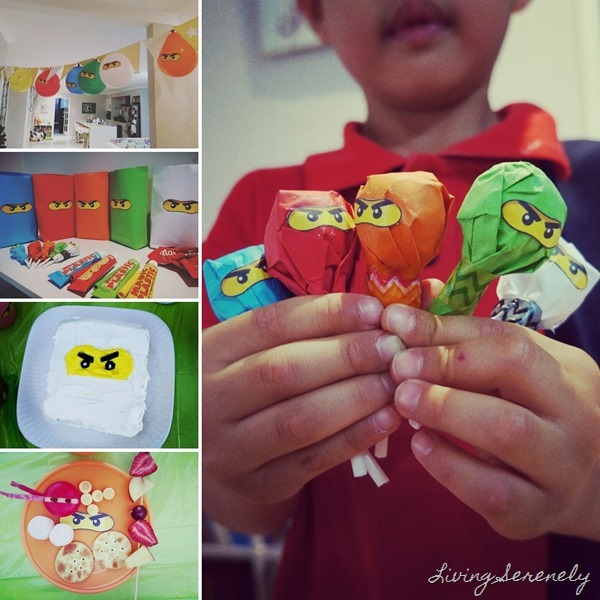 If you’re interested in the nuts and bolts of some of the key elements in the party, here are some notes and links you might find useful… 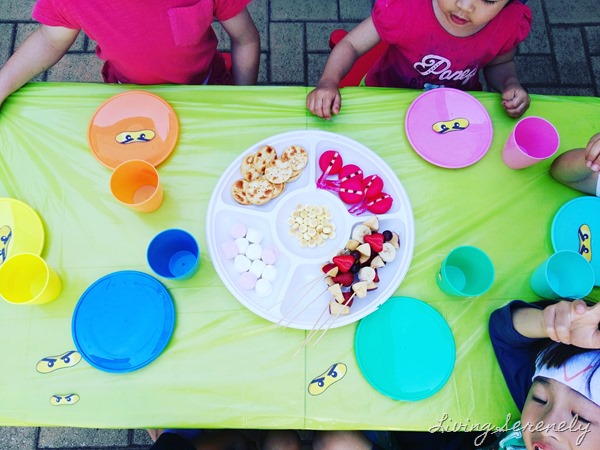 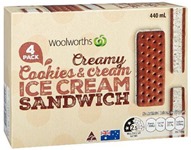 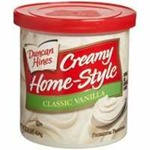 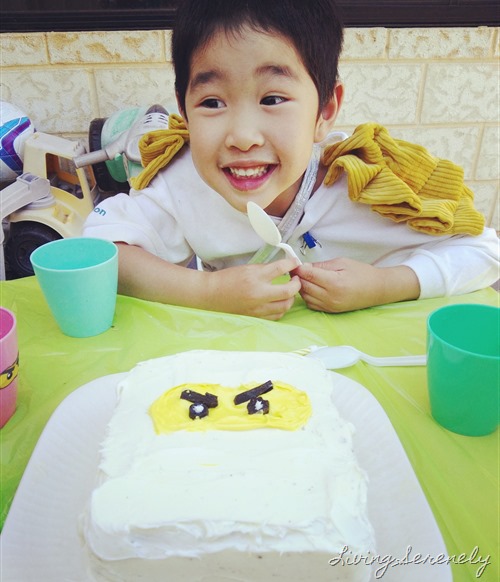 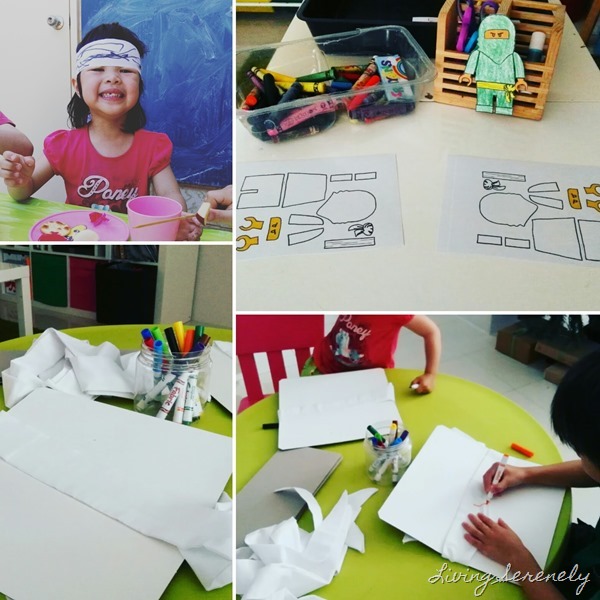 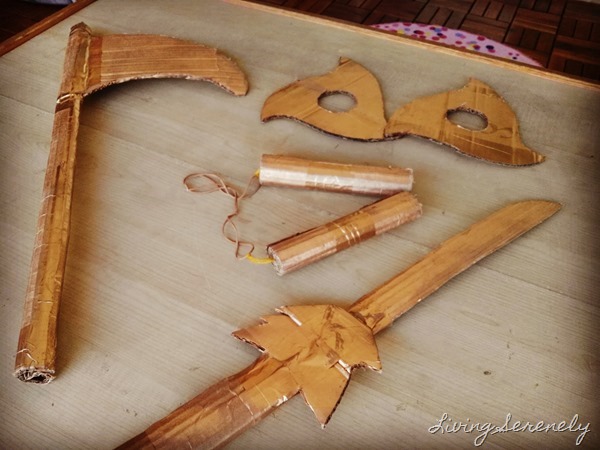 I printed out some clues for the team of little Ninjas to track down each golden weapon hidden around our backyard. I kept the clues fairly simple as I figured that it was already a bit of a challenge for five and six year olds to read the words by themselves in order to decipher where each weapon was hidden. But by the end of the hunt, they were all “Easy peasy-Lemon squeezy!”. All right then. I’ll be sure to add a trickier twist next time round! 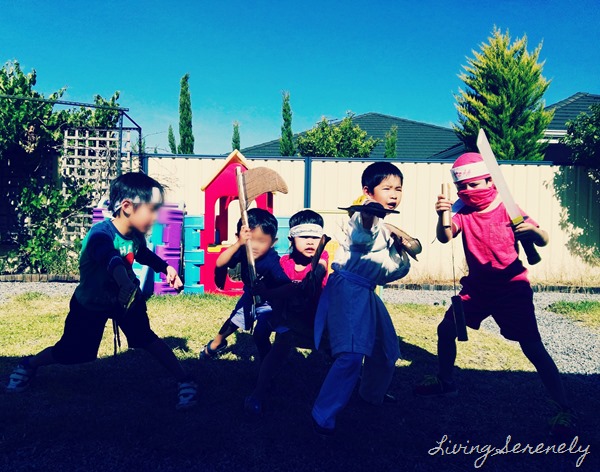 The biggest thing I learnt from this whole experience was that birthday bashes do not necessarily have to be big. In fact it was Nathan who nudged me in this direction. Initially when I first started planning and thinking through the party, I kept prompting Nathan to tell me names of who to invite. He kept circling back to the same few names of close friends. I was tempted to start reading out names from his class list or scrolling through my phone list of friends with children. But I held myself back and decided to listen and follow Nathan’s cue instead. He reiterated that he would be happy with just a little party. As it turns out, planning a small scale party was so much fun.

The thing is, with the typical party of even say around ten children on the guest list, you will then have to consider including parents and siblings in the headcount. Which will then translate into planning food not only for the children but adults as well. During the party itself, you not only have to manage children’s activities but also mingle around and ensure the adult guests are taken care of as well. The logistics for planning a party of this scale can sometimes get out of hand, unless you decide to splurge and outsource the whole thing to an external party.

Since we ended up doing Nathan’s birthday party at much smaller scale, I was able to do a drop-off/pick-up later kind of party. So the sole focus celebration could be all about just the kids (a.k.a. Ninjagos). We were able to personalise the activities and ensure everyone was included and had a role in every activity. We could customise goodie bags for each individual guest to make it really special and meaningful for everyone.

I think this small scale style of partying might become our new favourite way of celebrating birthdays! 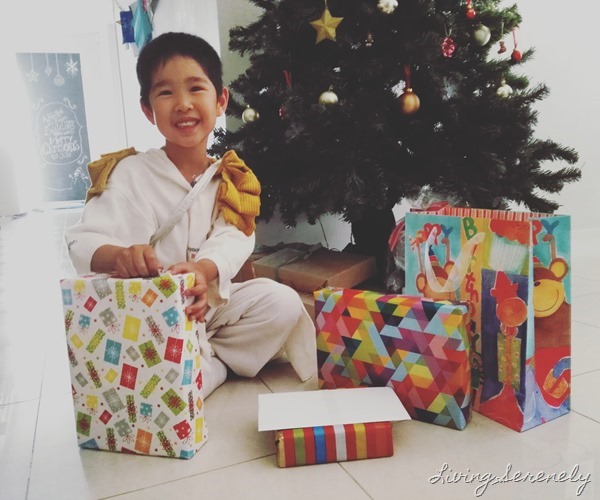