Nathan: Then and Now

I stumbled across this old snapshot of Nathan at one-and-a-half years old…. 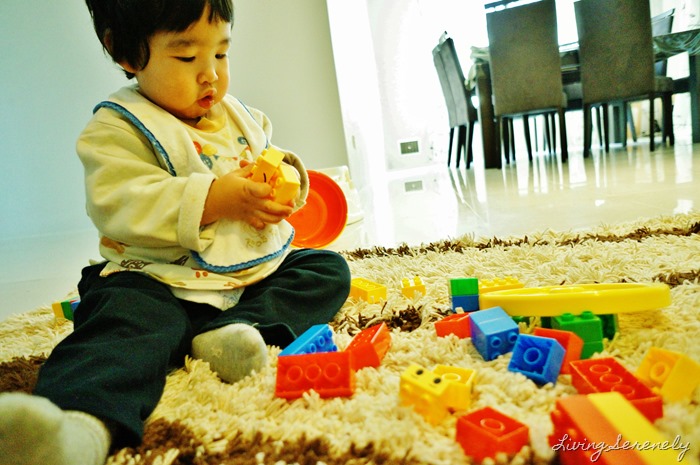 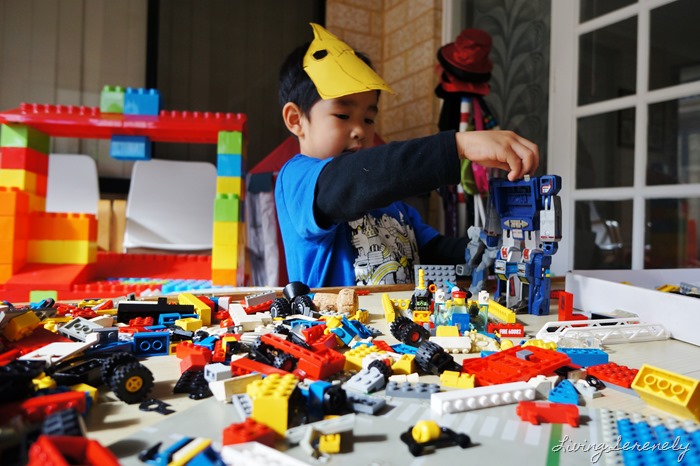 I spent one lazy Sunday afternoon just hanging out with Nathan, watching him play and listening to his numerous made up stories about his Lego characters and action figure toys. 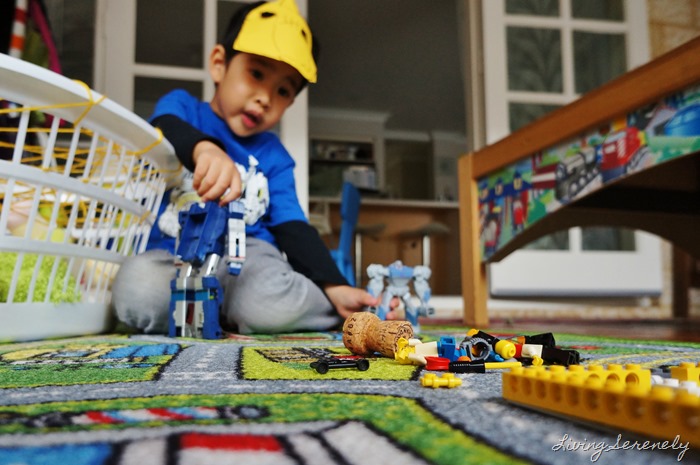 He doesn’t have many action figures, but the ones he has, he treasures them immensely. The Spiderman and Soundwave Transformer are hand-me-down toys from hubby’s childhood days. The small Bumblebee Transformer is a souvenir given by his grandpa from Universal Studios Singapore. And the grey robot is a McDonalds Happy Meal toy which he named ‘Kudor’. 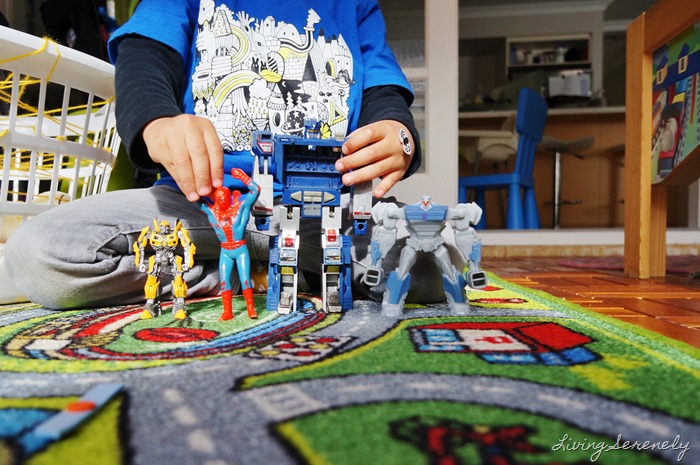 It was great fun getting acquainted with a few of the many characters in Nathan’s imaginary world and getting caught up in the suspense and action as I listened to story after story unfold in his own words. 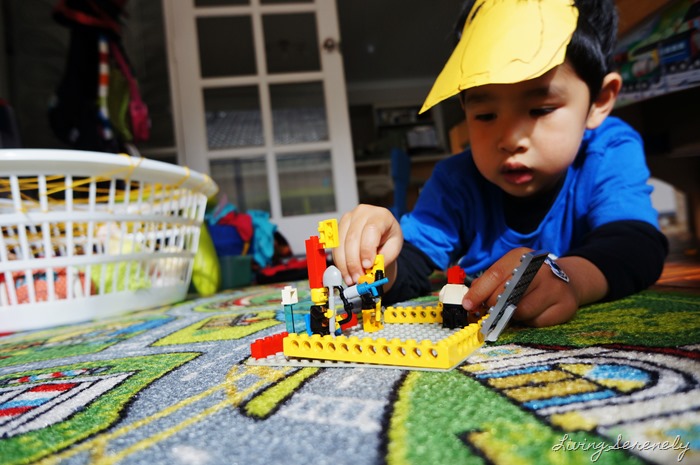