Aki Nabalu and Her Unsung Heroes 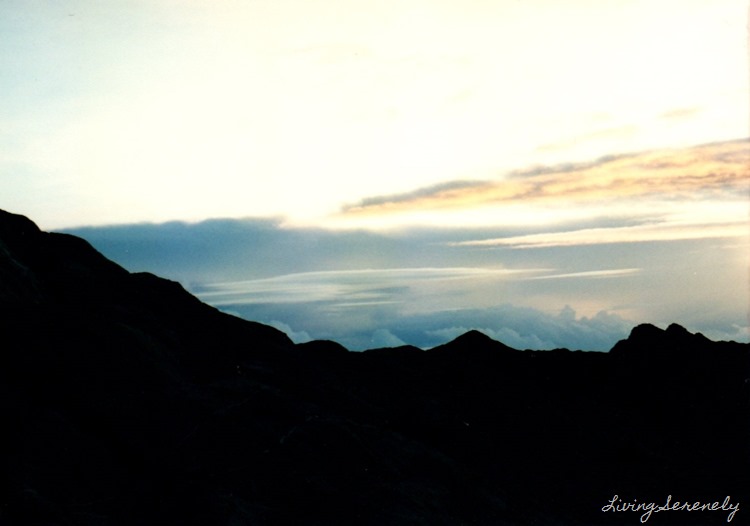 It was nearly fifteen years ago.

My first and only climb up the iconic Mount Kinabalu of my homeland, Sabah.

“How much longer?” we ask our guide.

“Not long, just a little more”. The same patient answer every time.

The question was a pointless one I suppose.

It didn’t matter how much longer it was.

I still had to keep walking. 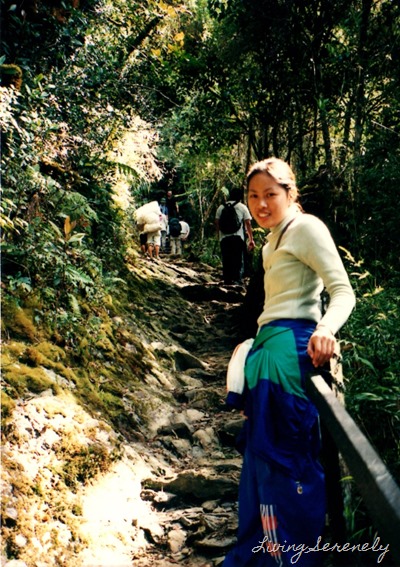 The next morning at we were roused before dawn to continue the final painful ascent up the mountain.

It was dark and cold and damp as we trekked up the rocky incline.

Why did I ever decide to do this?

My muscles were burning.

My lungs were on fire.

I couldn’t think of anything else except…

The distance to the peak was just about 50 metres away.

But I simply sank down on the ground and refused to move.

If I took one more step, I felt like I would die.

“Come on, just a little bit more!”
“You didn’t come all the way up here just to give up!”
“Here have my energy bar!”

Voices around me urged on.

One step. One more step. And another. Don’t stop. Don’t think. Another step. And one more.

I looked up. There were no more steps.

I did it. It’s over. I conquered the mountain. Or did I?

Where was the exhilaration. The elation. The rush. The feeling of triumph.

I felt none of that. Only a deep sense of relief.

It was the mountain that conquered me. That humbled me. 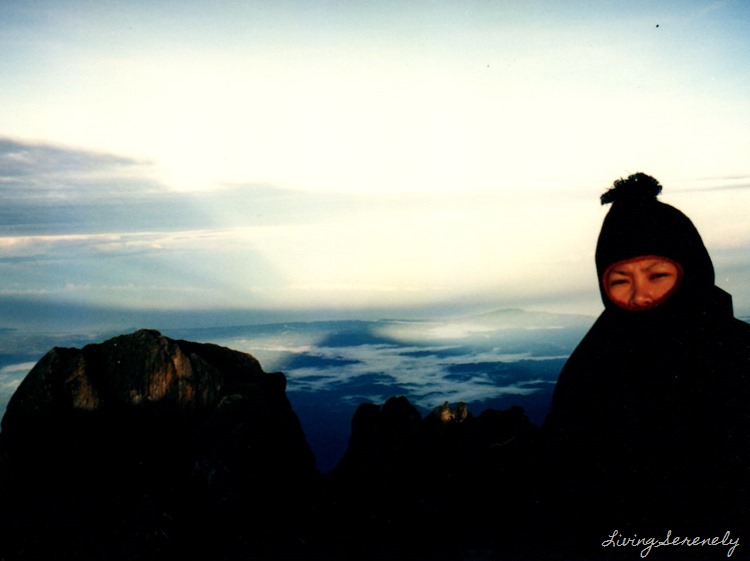 Mount Kinabalu or Aki Nabalu holds a special significance for me at many levels. Because of the many childhood memories surrounding it. Because my physical strength was humbled by it when I sought to conquer it. Because I am Sabahan.

Aki Nabalu has a deep spiritual significance for the Kadazan Dusun people in Sabah. It is an ancient and revered place from the time of their ancestors. Nevertheless they welcome visitors to this sacred site and even make regular sacrifices and prayers for safety of visitors climbing the mountain.

On the 5th of June 2015. The wrath of Aki Nabalu shook the earth. The earthquake measured at a magnitude of 6.0 killing 18 people and leaving more than a hundred other people stranded on the mountain. The survivors clung on to hope of being rescued. But as the hours dragged on they realised that they were on their own.

The unsung heroes that day were the local mountain guides. Risking their own lives to help the climbers down to safety. Four guides lost their lives while protecting the climbers and their colleagues.

I was recently contacted by Kelly, a fellow Sabahan who is passionate about promoting Sabah tourism. She asked me if would put in a few words to share the fund raising project organised by Amazing Borneo and Mountain Torq on behalf of the families of the brave mountain guides who perished in the recent earthquake tragedy.

Robbi Sappingi died while saving a tourist climber from falling rocks. He is survived by his six-month old baby boy and his wife whom he married in September 2014.

Joseph Selungin died while using his body to shield two climbers from falling rocks. He is survived by his wife and two children aged two and four.

Valerian Jones and Ricky Masirin died while guiding a group of students and teachers from Tanjong Katong Primary School Singapore on the Via Ferrata trail. Valerian Jones was engaged to be married to his fiancée at the end of the year.

And all the other unsung heroes: The mountain guides and porters who have lost their livelihoods in the aftermath of this tragedy.

To support these heroes with your donations, please visit the fundraising campaign sites on Indiegogo.com organised by Amazing Borneo and Mountain Torque to make your contribution. Every cent of the funds received will go directly to the family members of the guides affected by this tragedy.

{All the contents of this post have been written personally by me. All opinion and thoughts in this post are my own. No monetary compensation or payment was received for this post. This is simply a genuine personal advocacy on an issue close to my heart}