Grieving over a (designer) bag 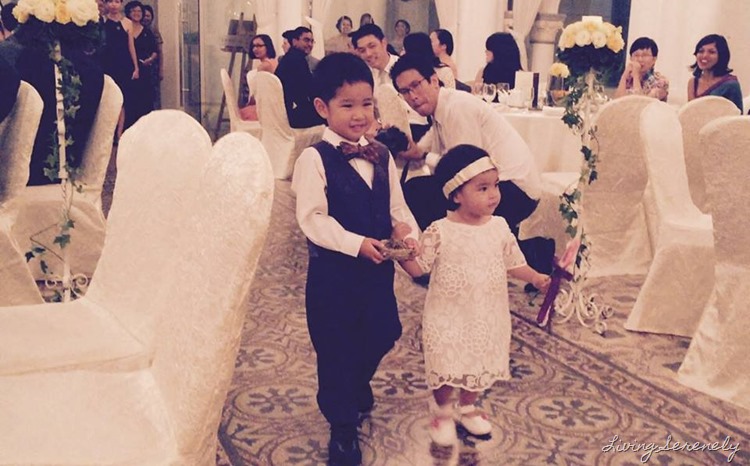 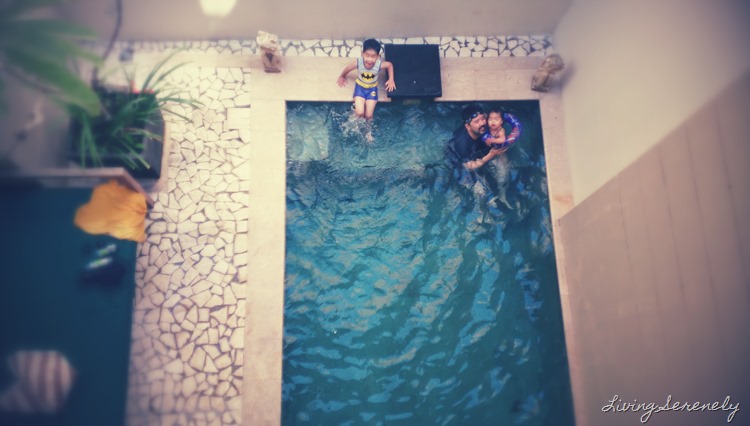 So much to share with you guys. I have hundreds of photos to sort through and will post some highlights up once I’m settled in and back into my usual routine.

But first, I have a very sad but important story to share.

You see, our recent holiday ended with a bittersweet tone.

We flew home on Sunday the 10th of May. Mother’s Day. We didn’t plan anything extraordinary for the occasion as the entire holiday had been exciting enough as it is. We just wanted a chilled out, drama-free journey home.

After checking in our luggage, we wandered around the terminal in the duty-free shopping area.

And then, something caught my eye.

Just yesterday I had seen a fake version of it at one of the markets in Bali. It was a pretty good copy too. I was quite eager to buy it then. But hubby wasn’t prepared to fork out any money for it at that time. So we left it at that.

But now here I was, standing before the real thing. The effect of the designer bags on display, surrounded by elegant lighting and shiny cabinets was an entirely different universe from the cheap copies at the markets.

I strolled casually into the Longchamp store and glanced quickly at the price tag on the bag. It was a tad more than I was prepared to pay for a basic bag. So I smiled and thanked the shop assistants and strolled casually out.

Hubby watched me walking back towards him.

“Oh, never mind. Don’t worry about it”, I said nonchalantly.

“I asked you how much is it?” he pressed.

I whispered the figure quietly to him, wincing slightly as I said it.

“No problem”, he said without missing a beat.

I stared at him incredulously.

We headed back to the store. The shop assistants carefully wrapped up the pristine new bag as if it were made of glass and handed it to me.

I was so delighted, I felt like skipping all the way to the plane.

Once we were boarded on the plane, I stowed the bag carefully underneath the seat in front of me. I would not be parted from it even to the overhead storage compartment.

The flight home was not a comfortable one. Grace was feeling very tired and restless and only wanted to stick to me. Upon our arrival, right on cue, she did a big poo. It was one of those awful-smelling, super messy ones. We couldn’t wait to get off the plane to get her cleaned up, changed and go home.

Somewhere in the flurry of activity, the tragedy struck. But I did not realise it until several hours later after we were home, unpacked and got the kids tucked into bed.

I had just settled onto the couch for a breather when it hit me.

I could feel the panic rising in my chest.

Phone calls to the airport and airline ensued. Tracking down the right person at the lost and found office was really tricky business.

My last conversation was with a very condescending woman who basically told me that there was no hope. If it hadn’t been handed it by now, it probably never will be. But they will keep the report open for now just in case.

I told hubby I was so, so sorry for losing the bag.

I cried some more in the shower later that evening.

It might seem silly to grieve over a bag.

But still a bag.

Through my tears, I discerned that I grieved not for the loss of the bag itself. But what it represented.

It was the fact that the bag itself was a gift. It was treasuring the moment when hubby waved off my protests over the price tag insisted on buying it for me anyway. I would have carried the bag proudly not because of the brand name on the bag, but I would take every opportunity to tell everyone who noticed it that it was a gift from my loving husband.

As it is, this story (and photo below) is the only thing I have left to preserve of the designer Longchamp bag I owned for six hours (but never used), which my dear hubby bought for me.