Holiday season is almost upon us here. I actually should be busy frantically running around trying to get a million things done before then. But I’ve just recently been down with a very sniffly cold… as well as the procrastination bug. 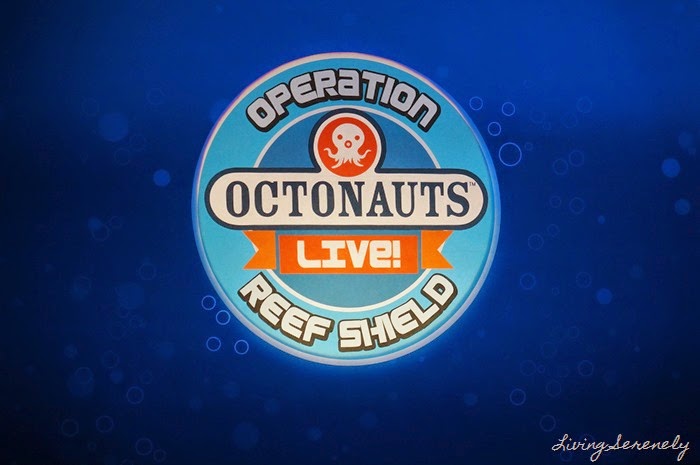 Depending on what stage of life you are currently at or what part of the world you currently live in, the word ‘Octonauts’ could either generate a “Oooooooooooh!!!” or a “Huh?!?! Octo-what???”. But over here in Australia, the Octonauts are huge. Especially with the two to five year old crowd. Particularly boys. Including ours.

Credits for this whole Octonauts date idea goes one hundred percent to my hubs. He was the one who found out about the event, decided on making it a date, bought the tickets and everything. Well, my job was to pack the snack box for the boys.

On the big day, Nathan was just quivering with excitement. Shoes on, standing by the door all ready to go and calling out to his daddy “Let’s go! Let’s go!”.

Hubs splurged out all the way on their date. Tickets. Merchandise ($20 for a photo with the Octonauts and another $20 for some LED light toy thingy). And a private lunch date with just the two of them afterwards. Going by Nathan’s non-stop chatter after they arrived home (tired but happy), I can confidently deduce that the date was a big hit.

Here are some of the photos they took during their date if you’d like to see. My only complaint is that they missed out on a father and son selfie together. 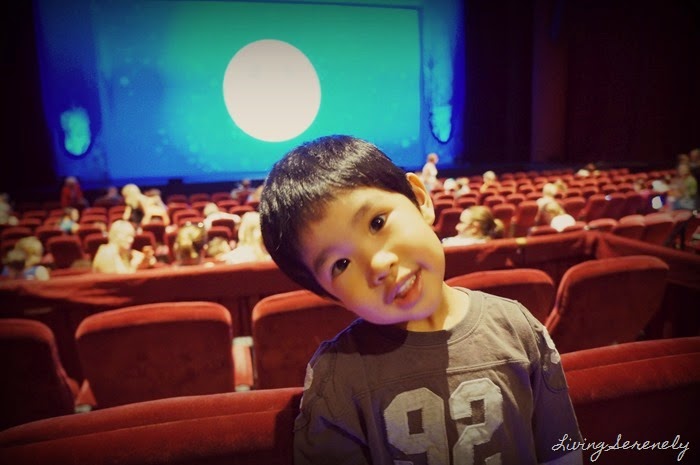 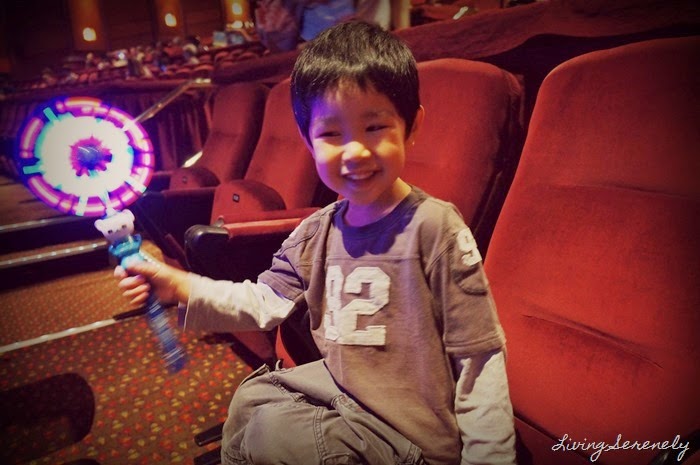 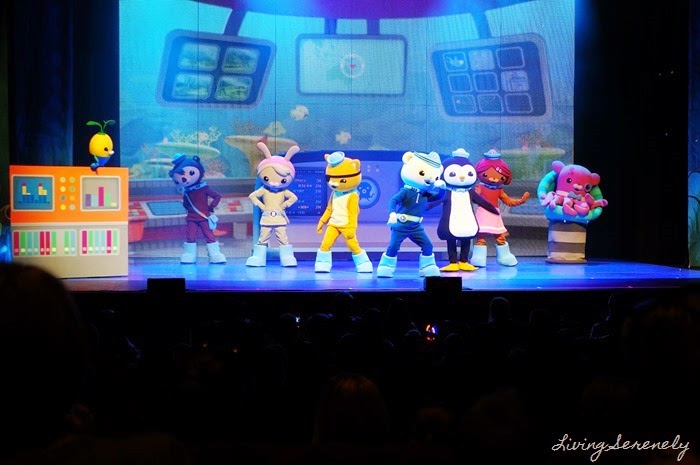 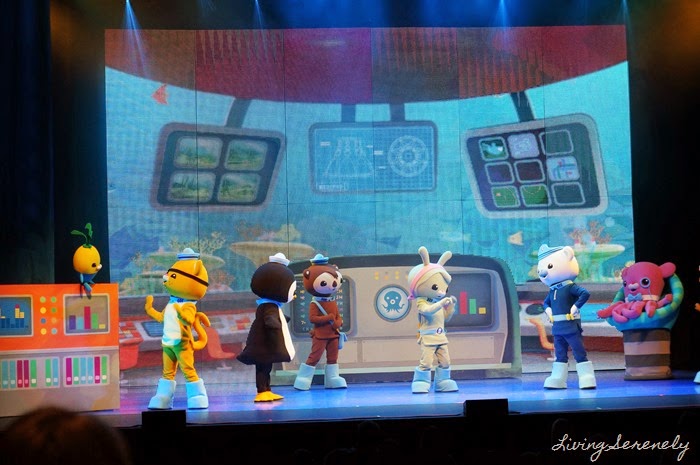 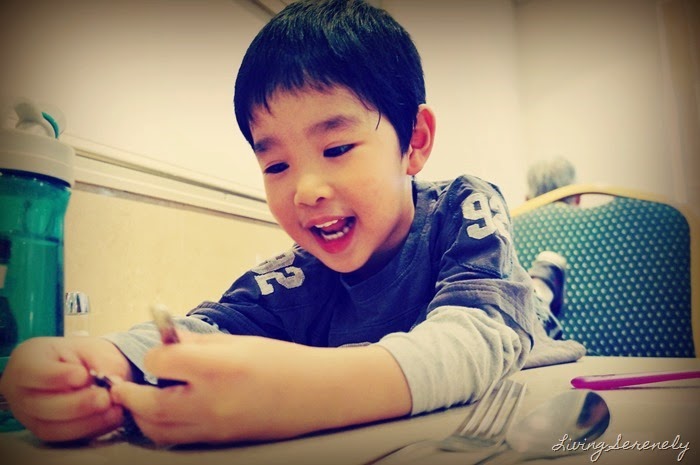 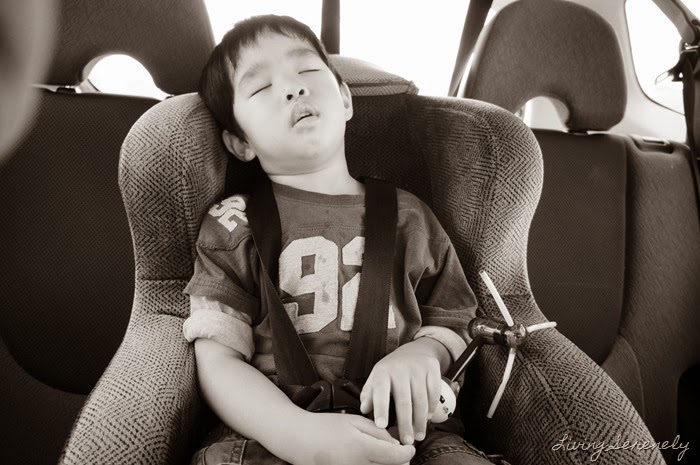