Being mortal and Choosing to die 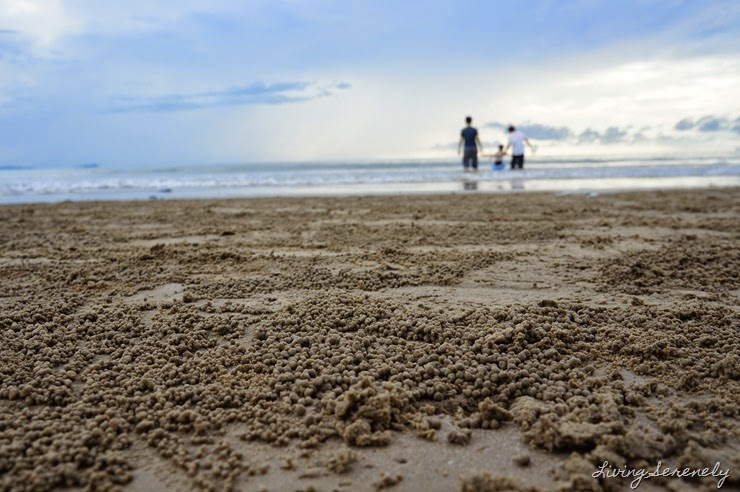 A topic that has been on my mind quite a bit lately.

I stumbled across these two amazing mini-documentaries about death and mortality.

It seems to be such morbid thing to dwell on. But I found it quite refreshing to watch. They were really thought-provoking and and opened up new perspectives to the issues surrounding our inevitable fate.

Being Mortal, by surgeon Dr. Atul Gawande, examines the how physicians struggle to talk to patients about death and dying. The film explores difficult questions such as: How can we know if it’s time for the story to end? And how would you want to die?

Choosing To Die, by author Sir Terry Pratchett, looks at the controversies surrounding ‘assisted dying’, which is still largely illegal in most countries. This film was especially challenging to watch as it actually takes us through a journey to witness a terminal ill man actually take his own life by drinking a glass of poison.

After watching each of those films. I thought a lot about doctors, terminal illness and death.

Doctors, especially the ones dealing with terminal illness such as oncologists, really can have it pretty tough. Doctors are trained and wired to be fighters. Battling and pushing back the enemy: Death. We all know death eventually comes to us all. But it’s a battle against time. Then again, how can we really know when it’s really time?

The battle against death is no easy feat. It costs money. It is painful. Like in the case of cancer, going through chemotherapy is pretty nasty business. It can often leave the patient feeling even sicker. And after going through the whole ordeal, what if it was all just a waste of time and money? It might have been better to just let things run their course and let the patient slowly come to terms with their death and end their story peacefully.

I suppose for an older person who has lived out a full and satisfying life. That decision might be somewhat easier to make. But what if the patient was a young person--say a young mother to two small children? That decision would be harder to make. The natural instinct would be to be to fight. To fight for the life ahead of her. To fight for the sake of her children, her husband, her family. It would be almost unthinkable to just sit down and admit defeat with those bright little eyes looking up trustingly into hers.

My own hubby lost his mother to cancer when he was twelve. It was a long, hard battle. Hubs rarely talks about that time in his life. It could not have been an easy thing to go through as a young person.

He still remembers seeing her bent over with pain, holding on to the bannister of the stairs in their house for support, as she forced herself to stand up before her Buddhist altar. Praying and begging to her gods for mercy. She would sit down to rest for while, then force herself to stand up again and continue praying for hours.

He remembers how weak and sick she looked with her hair cropped short due to the chemotherapy. I cried as I pictured the scene in my own mind. I knew that if I were in her place, with four young children waiting for me to get better, I would not stop fighting either.

She lost the battle in the end.

We may buy time. We eventually we will all lose the battle. All we can do is to exit our scene as gracefully and graciously as possible.

But let’s say the person has accepted our inevitable fate. And is willing to accept defeat. However the problem is that the enemy will not let them exit the scene gracefully and graciously. What if the exit will inevitably be filled with much indignity and pain?

Sir Terry Pratchett was diagnosed with a rare form of Alzheimers. As an author, I can guess that it’s one of the worst possible nightmares he can have. In his words, he says…

“When I am no longer able to write my books, I am not sure that I will want to go on living.
I want to enjoy life for as long as I can squeeze the juice out of it — and then, I’d like to die.
But I don’t quite know how, and I’m not quite sure when.”

My father too once told me that one of his greatest fears was to contract Alzheimer’s disease. It must be terrible and helpless feeling to have to live through having all your memories slowly sift away. I think the worst feeling is thinking about what your loved ones have to go through and supposedly being a ‘burden’ to them.

If it was within our power, I think it is natural to want an ideal death scene. Just like in the movies. Surrounded by loved ones. In full awareness of what’s happening to be able to savour every last minute of it, and be able to part with a few memorable final words. But in real life and illness, this sort of thing is impossible to plan.

At the start of Terry Pratchett’s film Choosing To Die, the concept of ‘assisted dying’ sounded like such a powerful thing being able to have this option to eliminate the suffering from illness and death. But as I watched the scene of a man wilfully drinking a glass of poison sitting next to his wife as she clutched his hand watching. There seemed to be something fundamentally wrong with the whole idea.

Perhaps it has something to do with our natural instinct to fight and our strife towards life.

Perhaps it has something to do with the seemingly cowardly act of trying to run away from pain.

Perhaps it has something to do with trying to take life and death out of our creator’s hands.

The Lord gave, and the Lord hath taken away;
Blessed be the name of the Lord.
(Job 1:21)

Here are the trailers to the two documentaries I talked about. The full-length versions are about 50 minutes long, so they are definitely not one of those short funny clips you click on in your Facebook feed. So you will have to find a slightly longer block of time to watch them. But I think they are worth watching.

You can watch the full documentary on PBS.

You can watch the full documentary on brainpickings.org