An idea to extend independent play for your older child

This morning we were having a sort of photo party snapping pictures of one of my ‘adopted’ boys who we will be saying farewell to soon when his family moves away (*sniff sniff*). I wanted to get a picture of me and him together, so I decided to ask Nathan being the oldest person in the house next to me to help take the picture.

I handed him my precious Sony NEX-5N and instructed him how to hold it up and click the shutter to snap the picture. He ended up doing a pretty decent job. He became very trigger happy and began snapping away at other random objects nearby. So he was very reluctant to let go of the camera afterwards and he begged me to let him take just a few more pictures. 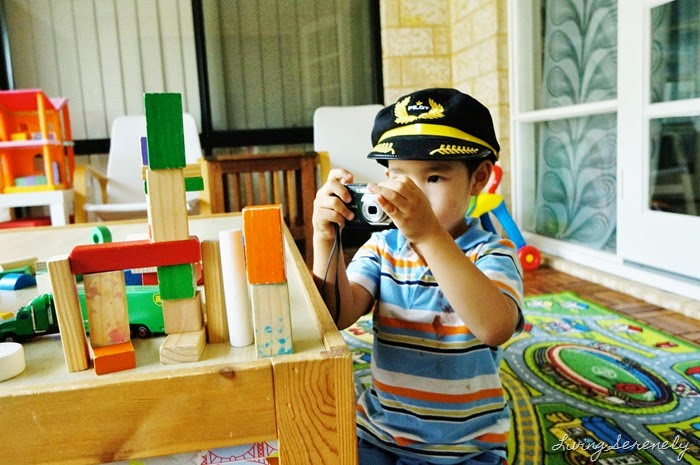 Then I had a light bulb moment.

I remembered my old Casio digital camera from ages ago before upgrading to my current Sony one. We had considered selling or giving it away. But everyone seems to own a digital camera these days or most people can live without one if they have a good camera on their phone. So it has been sitting idle all these time collecting dust.

So I dug it out from our storage cupboard. It was still working perfectly. I showed Nathan how to turn it on and where to find the button to click the shutter. He was absolutely delighted with it and immediately set off hunting for objects and willing subjects to photograph.

It kept him completely occupied almost all day. He busied himself setting up blocks and toys in various arrangements to photograph them. He explored every corner of the house looking for interesting things to snap. And he came up with all sorts of tricks and devices to get the other little children to smile or at least look at the camera.

It’s not the top notch best camera in the market. And a lot of the pictures turned out rather dark, blurry or out of focus. But I think it’s a great initial introduction to the whole idea of photography and it’s an interesting way to get kids focusing on different objects and details in their environment. 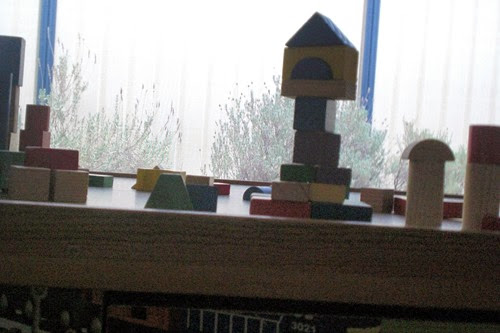 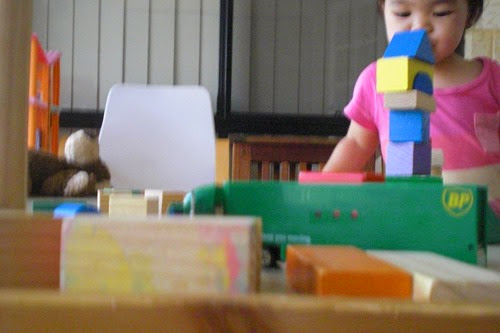 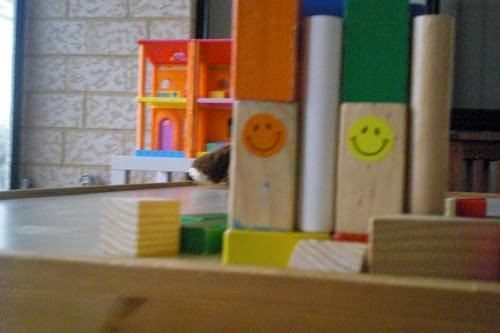 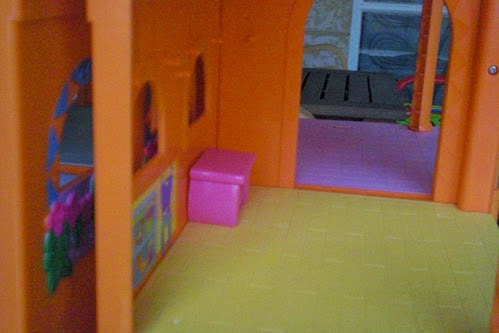 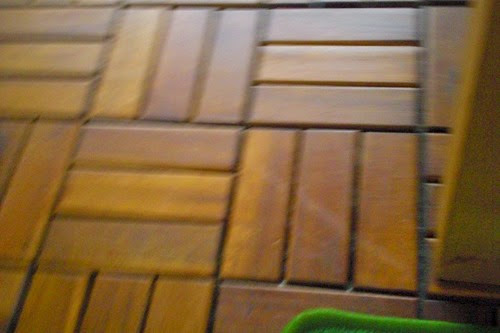 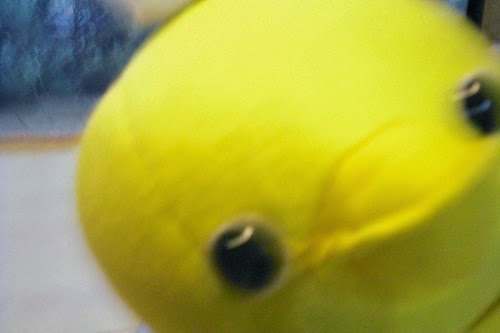 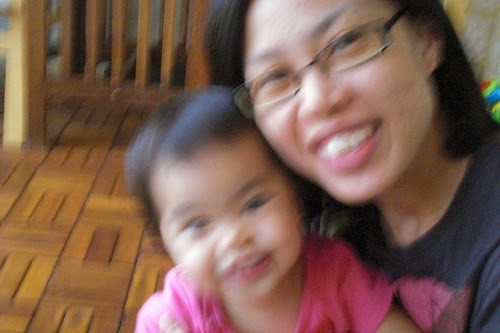 If you are after ideas to further extend your older child’s independent play, I’m telling you, this is an amazing idea to try out.