Travelling alone with a toddler and baby

Over the Christmas holiday season, we had decided to spend some family time back in Malaysia.

Due to hubby’s work commitments and other engagements, we decided that I would fly ahead first with the children and hubby would join us a week later.

I am not entirely sure what I was thinking at that time that made me decide to do this. Travelling alone with two children under three is most people’s idea of the perfect nightmare.

A few other factors that made the trip considerably more challenging:

But on that fateful night, I got on that flight with both children in tow and somehow emerged on the other side safely in one piece (more or less).

The question everyone is asking me is: How did I do it?

Flying Alone with a Toddler and a Baby 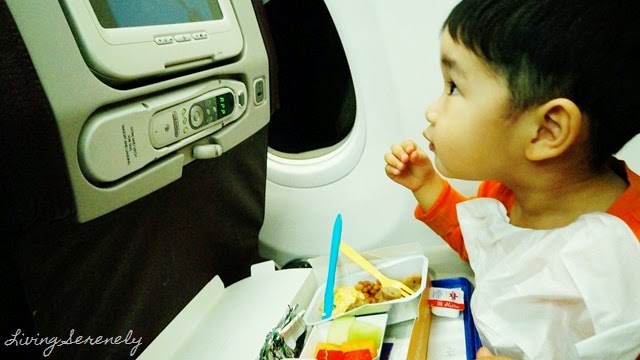 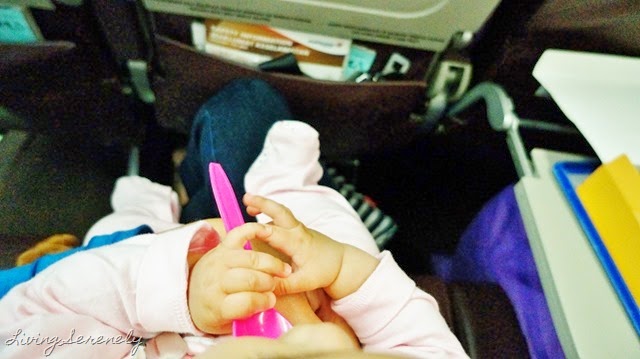 Anyway, the next time you are travelling and you see a poor mother (or father) limping along with a couple of kids all alone. Walk over, give them a smile and lend them a hand with whatever they are struggling with. I can tell you from experience that it would be appreciated tremendously.

Linking up to Jess @ IBOT