Photos of our Christmas holiday in Sabah

Over the Christmas and New Year holidays, we spent the time back in my hometown in Sabah, Malaysia. We had a really idyllic and relaxing break just spending some quality time with close family. The cool rainy monsoon season was also a nice refreshing change from the burning summer heat in Perth.

The children had a wonderful time just playing in the spacious compound, 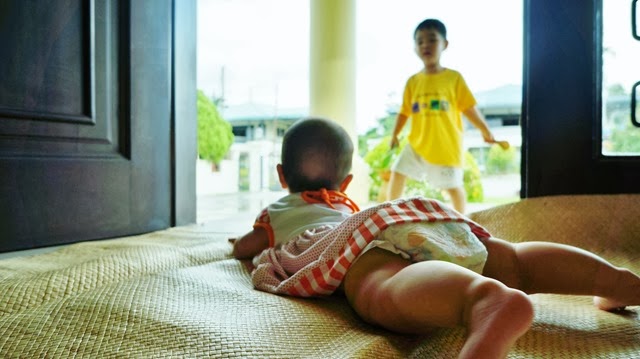 Hanging out with grandpa and grandma, 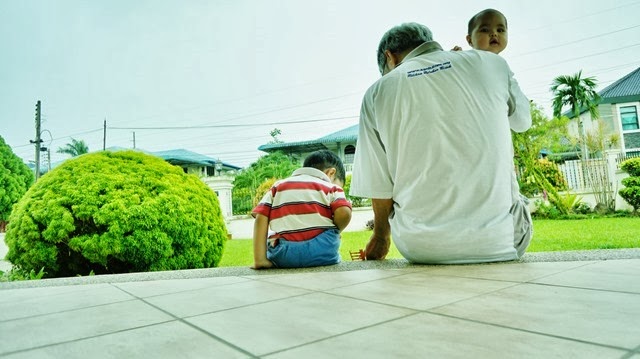 And enjoying their Christmas presents. 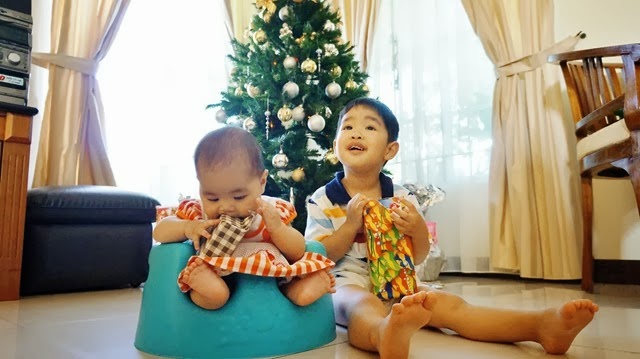 The boys played in the rain, 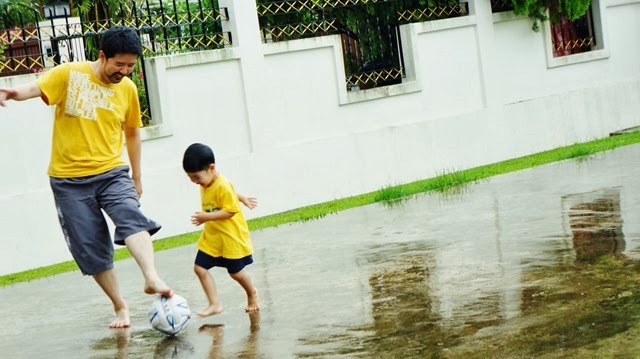 We hung out at the beach, 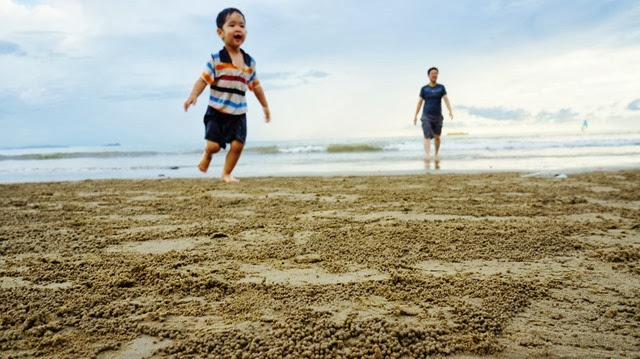 Although Grace could only be a spectator for now, 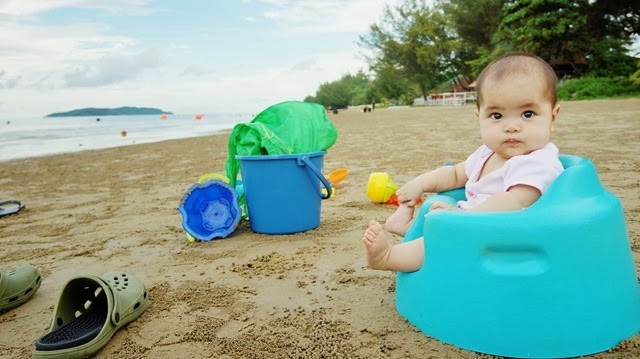 And we let the kids stay up late to watch the musical fountain at Perdana Park. 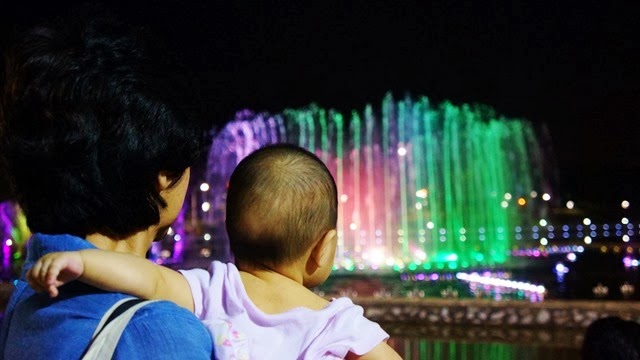 We visited the local zoo… 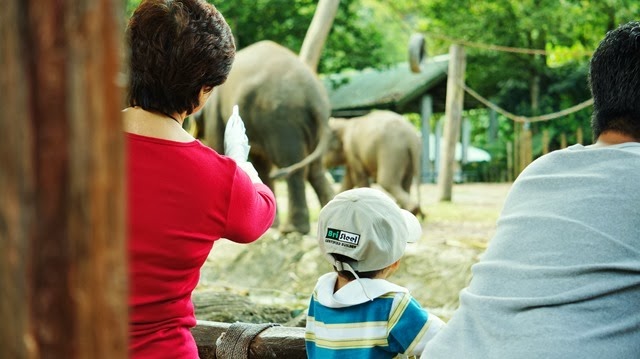 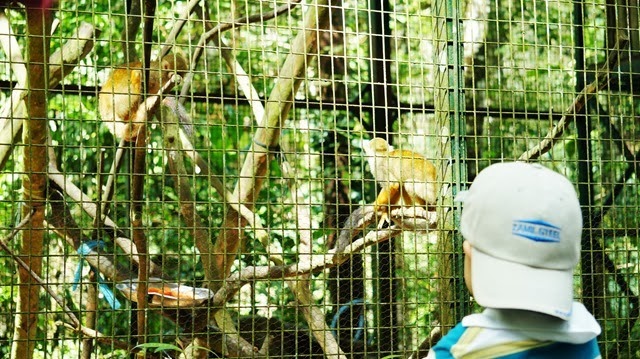 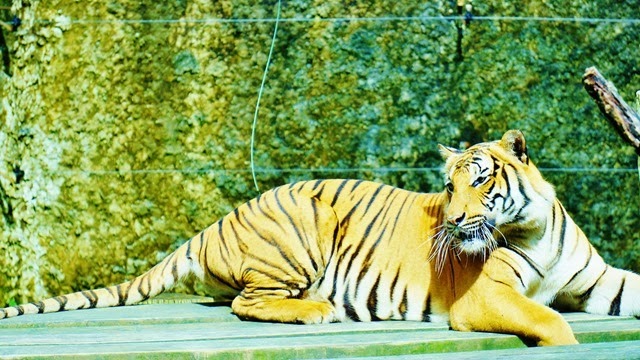 And Grace reached some major milestones during this trip…

She started learning how to pivot, lunge and inch forward to reach for objects, 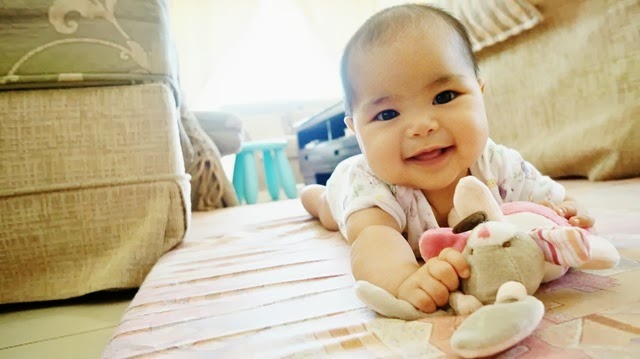 She can sit up on her own unassisted (for a few seconds at a time), 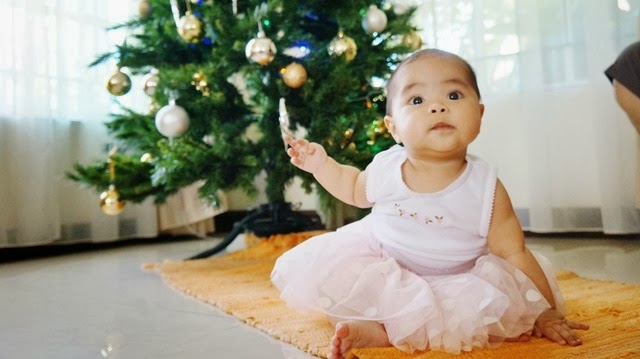 And we started her on solids for the first time, 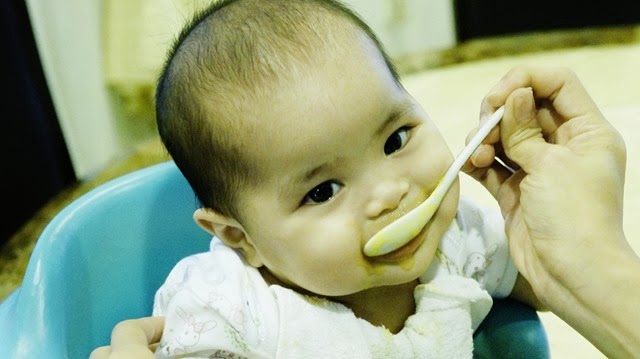 My mum has been enjoying herself tremendously watching Grace gobble up her pumpkin, sweet potato, papaya, watermelon and all sorts of yummy fruits and vegies.

Hubby’s parents also flew over from KL to spend Christmas with us. So the kids had double the attention and spoiling from both sets of grandparents 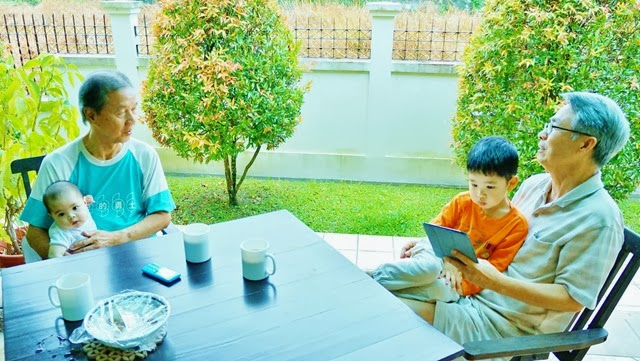 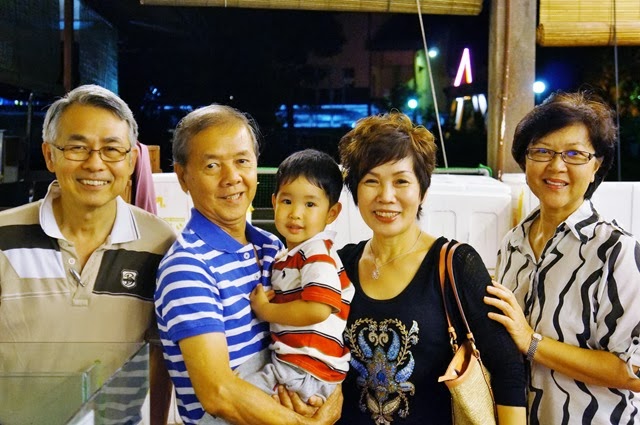 The other major highlight we enjoyed was the FOOD. Nothing beats Malaysian food. Especially the local dishes in my home state, Sabah (IMHO). But I’ll save that for another post as there are too many to share in one go.

We had a really wonderful time just chilling out and spending time with family. But it’s also really, really great to be back home in Australia.

Hope you all had a terrific start to the new year!

Linking up to:
Little Drummer Boys
Twinkle in the Eye