So today is the last day of January… I thought before the year gets any older, I should write a special post on Nathan reaching big two-year milestone.

That’s right, my little man turned two years old on Christmas Day. We celebrated it with the whole family back in my hometown.

He absolutely revelled being in the spotlight and being the centre of attention that day. 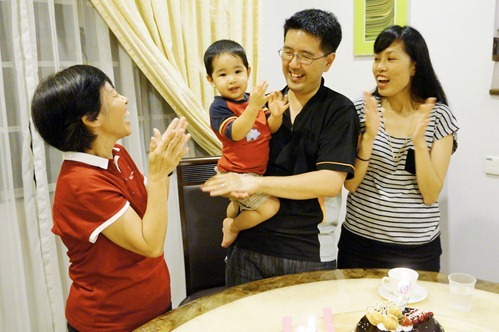 If there was one phrase that would sum his character up, I would call him…

“The Boy With No Fear”

And it’s true. I’d be hard-pressed to think of something he’s afraid of… whether it’s big dogs, swirly water whirlpools, giant slides, grown-ups... or even mummy’s and daddy’s stern voice. All he does is smile his big goofy grin and plunge right into to whatever is before him.

It’s rather scary for ME sometimes… and his daredevil streak has resulted in many a cut, bump, and bruise. But he takes it all in stride without batting an eyelash, all in the name of exploration. 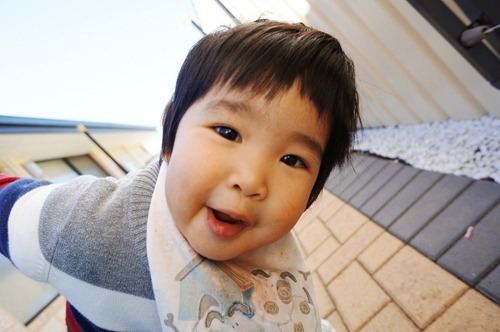 So, in honour of his Big Two milestone, I decided to jot down this list of his favourite things… just something to freeze the picture at this point in time…

Water… as in swimming and playing in it 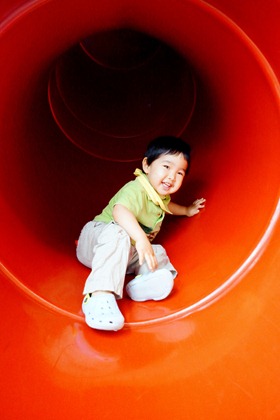