Like late at night or before bed. Worst still, having an early start or an important meeting the next morning.

I hate it. Yet I cannot let go. I’m one of those folks that would rather plant my flag on that hill and die there. Kamikaze style.

Question: Is it OK to go to bed angry?

I know sometimes we need to call a truce or ceasefire, but at the same time I don’t want to die from a heart-attack or stroke in the middle of the night (due to going to bed still hopping mad)

“There was something peculiarly gratifying about shouting in a blind rage until your words ran out. Of course, the aftermath was less pleasant. Once you'd told everyone you hated them and not to come after you, where exactly did you go?”
― Cassandra Clare, Clockwork Angel

Well to requote something a wise friend of mine previously quoted... 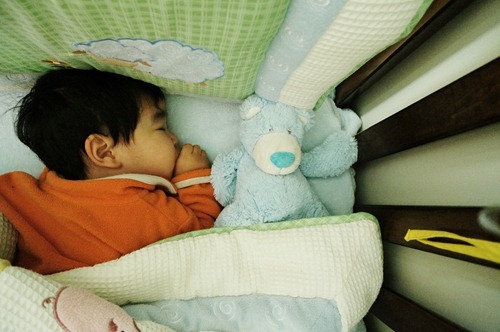 Hope you all  had a good night’s sleep.