Have an awesome weekend

Our photo moment of the week 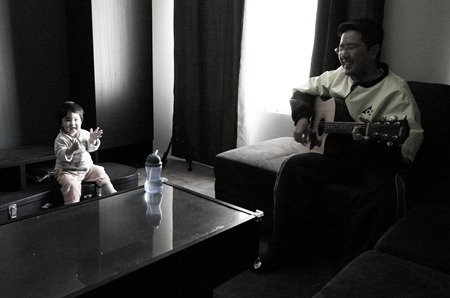 What are you up to this weekend? We had a chilly blast of weather in Perth earlier this week, so I’m planning to do a ‘soupy’ weekend and cook up a few warm and cosy soups.

Came across some really cool stuff which really blew my mind and really made me realise that we are SOOOOO living in the 21st century!

A portable fuel cell charger that runs on water which can be used to charge mobile devices or digital cameras.

Power Felt – a thermoelectric fabric that converts body heat into power to charge mobile devices whilst inside its owner's pocket.

A Richard Nicoll handbag that charges your phone while you’re on the go.

Stationary bikes set up at tables where people can generate their own power to charge their devices whilst having meetings or exercising.

New shoe technology that lets you charge your phone while you walk or run.

Have an awesome weekend folks!