10 things my son does that amaze me 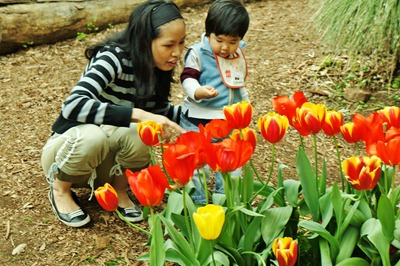 I haven’t posted an update on Nathan in a while, but rest assured that he is growing and developing and learning new things all the time. Not a day goes by without some new discovery.

Anyway be prepared for some mummy-gushing over her son’s awesomeness. I know every kid is probably learning and developing new skills all the time just like mine. Nevertheless it still never fails to blow my mind every time my boy does something new.

So at just over one-and-a-half years old (20 months to be exact)… here are 10 things that Nathan does which amaze me:

And here’s another bonus item: on Sunday afternoon, we scored our second successful unprompted poop-in-potty. This one was definitely not accidental. Nathan deliberately told me he needed to do a poo and held it in until he was seated in the potty. And he have not even begun officially potty training yet!