Now for the unveiling of the birthday surprise I had planned for hubby...

Hubby said he had already kind of figured it out... but he was still very pleased about the whole thing in general and said it was quite fun to look forward to opening a fortune cookie each day to read an inspirational quote.

So yesterday in the very late afternoon/early evening, we drove up to Bickley (somewhere past Lesmurdie) to the Perth Observatory. 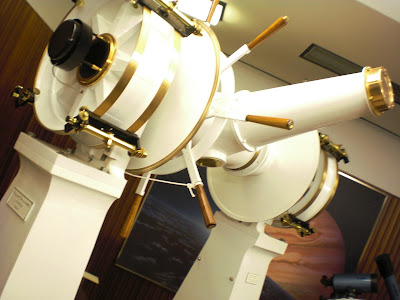 An old telescope on display at the Perth Observatory vistor centre

As it was very dark by the time we arrived, I didn't take many pictures. So almost all the following photos were sourced through Google Images.

Here's an image of the observatory domes housing the telescopes used to view the night sky.

Earlier when we were driving up the hill toward the observatory. Our surroundings were almost pitch black with hardly any street lights and very few houses around. We had to drive quite far inside up into the hills and it was a bit scary because it was so dark. Plus there were a lot of kangaroos around randomly hopping on to the road in front of us. I can never understand why kangaroos are so stupid, I would think if they see the headlights of the car, they would be cautious and stay hidden away... but they still like to jump out on the road so dangerously.

Upon arrival at the centre, the moment I stepped out of the car, it became so clearly evident why the observatory had to be situated so far out in the darkness.

As I glanced up to the heavens, the view that greeted my eyes nearly took my breath away.

We had the opportunity to view six targets using the different telescopes at the observatory:

1. Alpha Centauri - The nearest 'star' to our solar system, about four light years away. To the naked eye it appears as a single star... but in actual fact it's a double star. Through a telescope, this is roughly what we saw...

2. The Jewel Box - A cluster of stars in the Southern Cross. To our naked eye it appears as a faint dot in the sky. But through a telescope, we could see this... 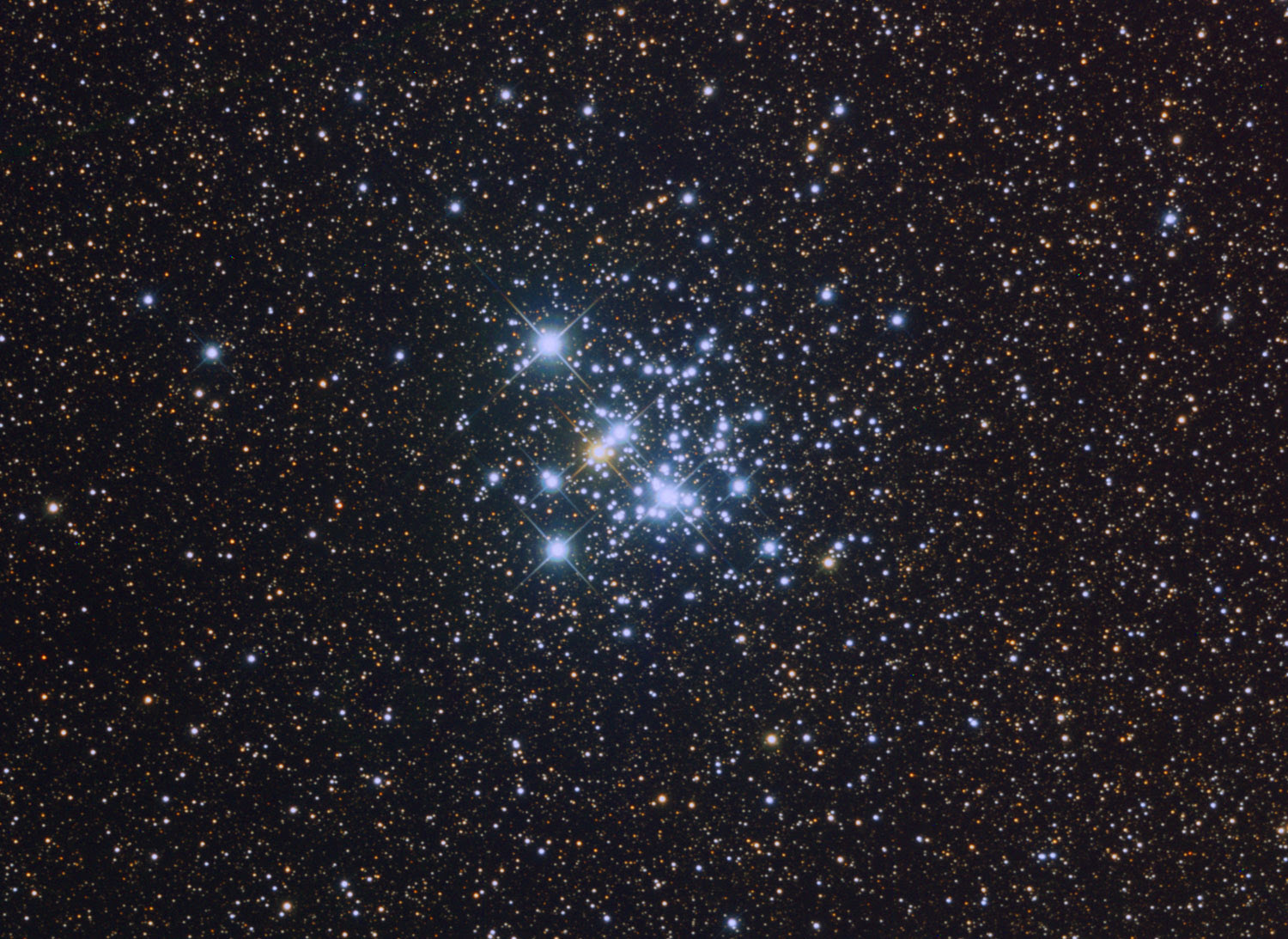 3. The Planet Saturn - This is the typical image we see of Saturn

Interestingly, the image we saw with our own eyes through the telescope looked more like this... 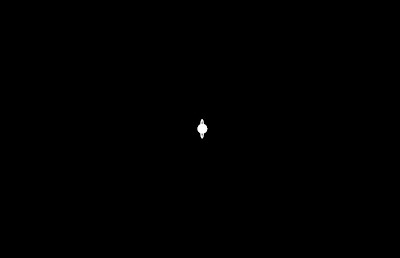 This was due to the position of the planet on this particular night. Also, the image of Saturn we usually see through pictures are usually taken with satellite telescopes or space probes which is able to capture further detail of the rings

Also did you know that Saturn has 63 moons!


4. Omega Centauri - A cluster of stars located about 18,000 lights away. Again to out naked eye, it appears as a white smudge against the dark sky. But through a telescope we can see further detail of approximately 300 million stars clustered together like this...

\
One person in our tour group remarked that it was a shame that it wasn't a full moon that night as she thought it would look even more amazing than this. But our guide said that actually a less then full moon view is better, because the shadows cast would enable us to see more details of the craters and terrain of the moon. A full moon view would simply be just a bright luminous disc because of the direct reflection of the sunlight on the surface.


6. The Tarantula Nebula - an active starburst 180,000 light years away. If you look closely, the edges of the nebula seem to be curling outwards with tentacle-like spirals, hence the name. 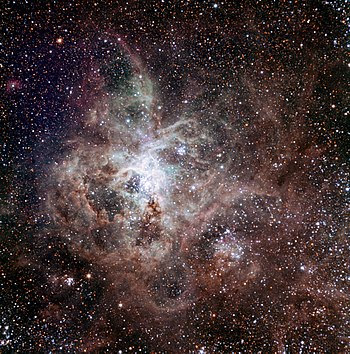 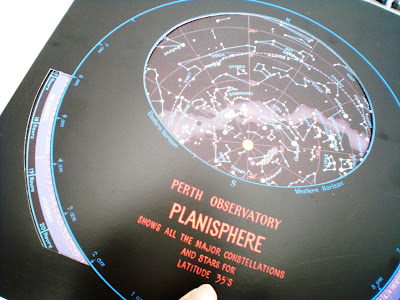 The entire experience was simply indescribable!

After it all, all I can think of is truly this...

When I consider your heavens,
the work of your fingers,
the moon and the stars,
which you have set in place,
what is man that you are mindful of him,
the son of man that you care for him?

You can read about the fortune cookie surprised I had prepared leading up to this big event here.